When Does it Make Sense to Hire Ukrainian Software Developers? 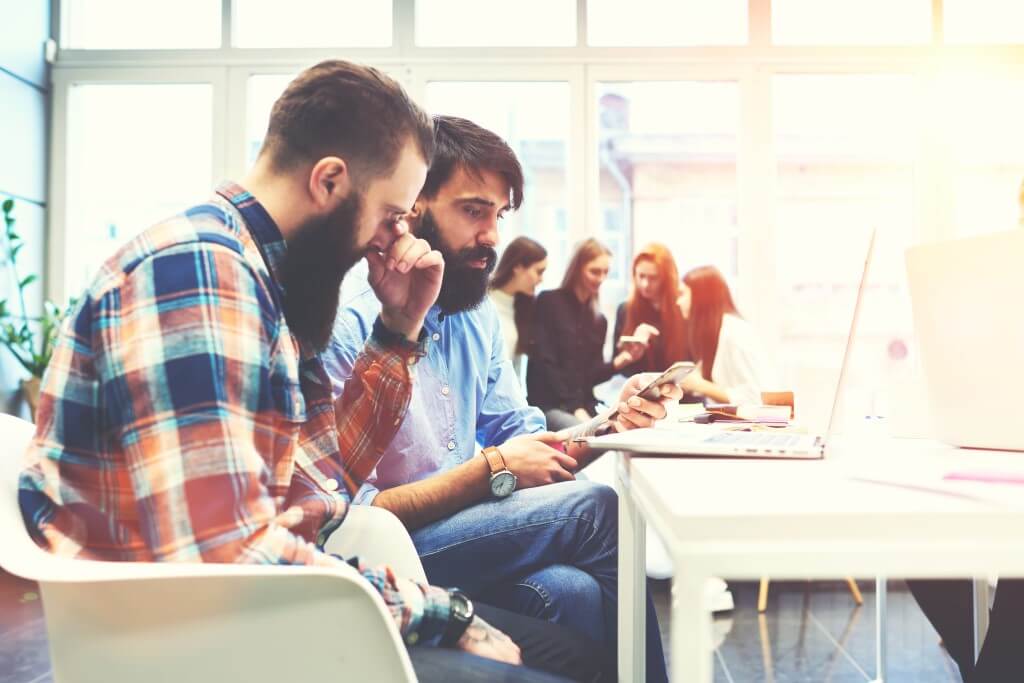 Our clients say that good software developers are scarce and finding the right people for a project is not easy. Those who are comfortable with a remote environment are considering hiring from the world’s pool of talent. And those that already have experience in running remote teams might want to give IT outsourcing Ukraine a try. In this article, we take a look at cases in which involving software developers in Ukraine will make sense for your business.

Reason 1. When you are disappointed in cheap providers

We’ve heard a lot from our customers that the major drawbacks of cheap providers are low-quality code and a lack of project ownership. The tech scene indeed is booming, with lots of underqualified software engineers joining the ranks. Our engineers occasionally complain about the code they have to fix after Asia-based developers, which slows down the client’s project. Eastern Europe doesn’t have an equal workforce in terms of quantity, but it definitely provides highly qualified engineers. Ukrainian developers come from the country's strongest technological schools, and many of them have contributed to Ukraine technology development.

Reason 2. When you want the engineers to really augment your team

If you are browsing IT companies in Ukraine, you probably don’t want it to be another “body shop”. You want to build a team that would share your company culture and is passionate about what you do. In other words, you want the remote team to be Your Team.

It's true that the team needs to be a natural extension of your core development team and develop a sense of ownership for your project. Ukrainian developers are comfortable with adapting to the work style of the Client’s team. As such, it can really be your team – from corporate banners on the walls to the members with a mindset that resonates with your values.

Reason 3. When you want to feel like your virtual team is next door

Ukraine is located in the GMT+3 time zone which is very convenient when it comes to synchronizing with Europe-based clients. Working with North American companies, software developers Ukraine usually shift the start of the working day till afternoon to have more cross-hours with the head offices.

Geographical proximity in software engineering outsourcing plays a key role. Kiev has two international airports from where you can travel to more than 80 destinations. Wherever your business is located, the team visits will be convenient. For example, the flight to London takes less than 4 hours and nearly 10 hours to New York.

Coupled with daily video conferences and regular communication, it’s simple to create a sense of a strong connection between the distributed teams. Also, the engineers can frequently travel to your head office for training and important meetings.

Reason 4. When you want to speak the same language with your remote engineers

Software engineering outsource demands profound English skills. To land a job in the landscape of programming outsourcing, it is essential to master English to write and read software requirements specifications in this language. Unlike their Asian counterparts, Ukrainian developers have good English skills – almost 80% of specialists have an Intermediate or higher proficiency. Communicating without the language barrier means saving time for development instead of spending hours translating the documentation.

Reason 5. When you want to build a team with a Western mindset

Computer science outsourcing to Ukraine plays by the customer company's rules. It's a fact that Ukrainian developers thrive working under the Western management style. As long as you invest in their professional development, they will be happy working with you. As a nation, Ukrainians have an affinity with European mindset, valuing work-life balance but treating their work in all seriousness.

Our clients value Ukrainian developers for the hard-working nature and problem-solving approach. They also point out the outspokenness as in being ready to share the concerns directly with the Client.

In conclusion: Outsourcing developers with NCube 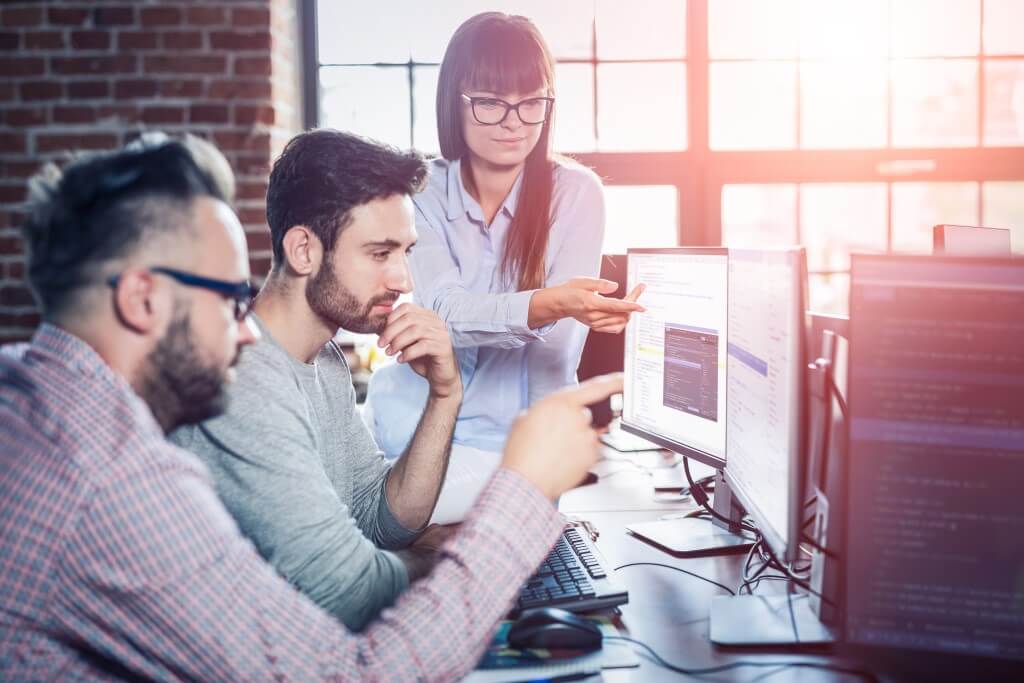 Backed by our experience at NCube, it makes sense to hire Ukrainian developers when you want to: