Planning to Hire Developers in Ukraine? Key Numbers You Should Know 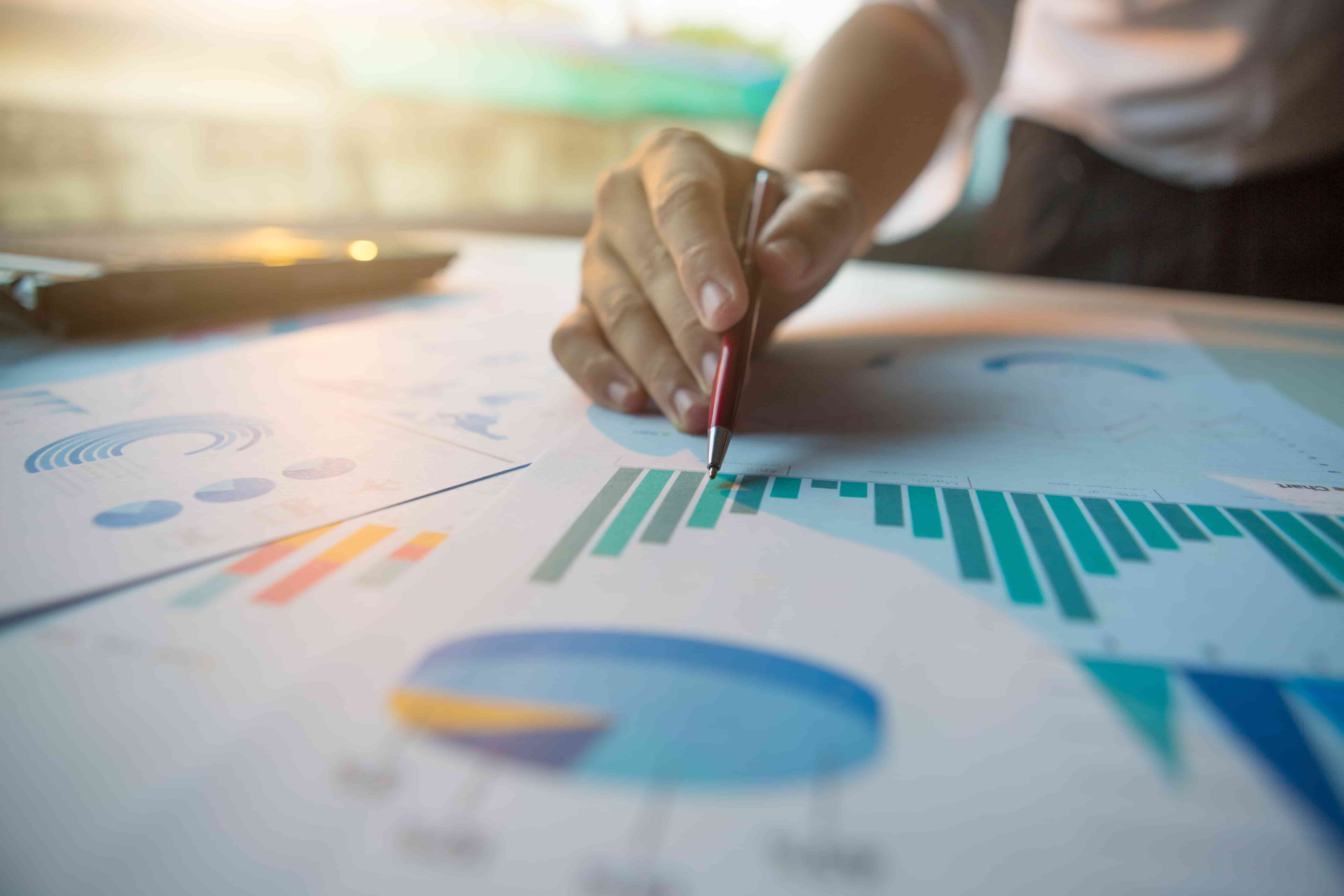 More often than not, software development teams are working against the clock. At some point down the road, the need to throw more people at the project in order to meet the deadline presents itself. ​​That’s when tech leaders start looking for developers and are likely to start looking into offshoring opportunities, such as expanding their team with software developers in Ukraine.

Ukraine is one of the leading outsourcing destinations in Eastern Europe. According to Outsourcing Journal, the country tops the list of outsourcing destinations in Central and Eastern Europe. Ukraine also ranks 64 (out of 190 countries) in terms of ease of doing business, having moved up from 137th place over the past seven years. During these years, Ukraine simplified its service export procedures, took extra measures to protect investors, and signed a visa-free regime with the European Union.

In our article today, we will reveal the key numbers connected to hiring Ukrainian software developers and spill the beans on some secrets on building a team of Ukrainian developers as well. Don’t miss it at the end of the post!

Ukraine developers: Overview of the market

This year, you can tap into the market of nearly 200,000 developers from Ukraine who work at local technology companies and offshore/nearshore development centers, helping Western companies source developers from Ukraine. The vast majority of Ukrainian software engineers are located across Kyiv, Kharkiv, Lviv, Dnipro, and Odesa. Kyiv, the capital of Ukraine and also the country’s largest IT hub and home to hundreds of outsourcing companies. It means that you can easily find the needed developers in Kyiv or opt in for other cities. No matter the location, you’ll stand a good chance to source solid software developers in Ukraine, given the market’s capacity and diversity of skills.

Going further, here is this year’s ranking of programming languages that may be useful for you when you plan to hire IT developers from Ukraine. This can address the question of what languages are used by software developers in Ukraine. 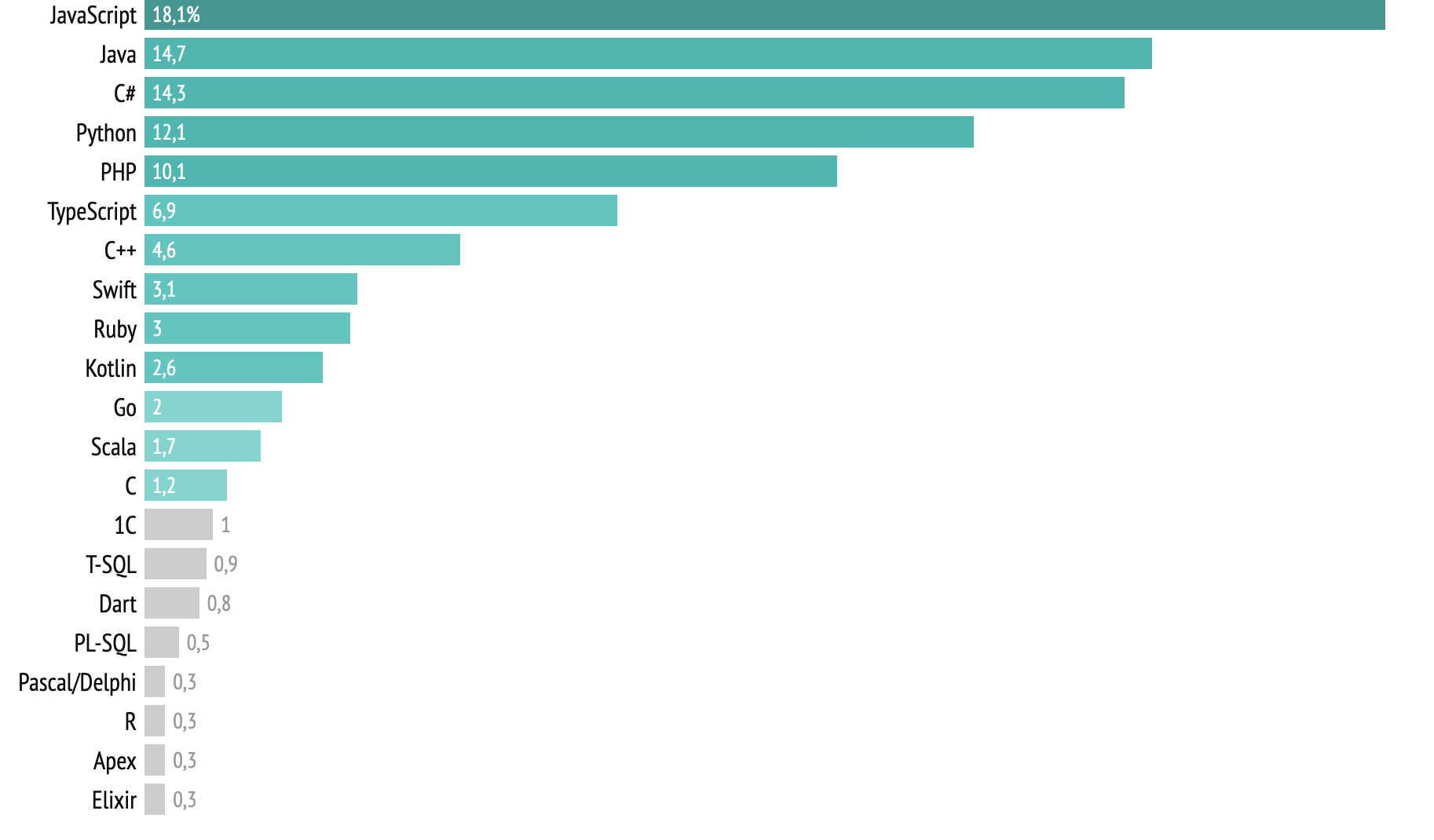 In another important survey, Ukrainian software developers answered the question of what fields they are currently working in, and here are the results.

You can see that Ukrainian developers are involved in a variety of areas, including today’s most in-demand specialties, such as IoT and Data Processing.

As we mentioned before, Ukrainian outsourcing companies are globally recognized by global research organizations, such as Outsourcing Journal, CEEOA, Gartner, A.T. Kearney. Here are some factors thanks to which Ukraine has been ranked high on these lists.

When you hire developers in Ukraine, you can count on an extensive pool of certified technology experts, as over 80% of IT specialists in Ukraine have a Bachelor’s or Master’s degree. Moreover, nearly 35,000 IT graduates join the IT job market yearly. Due to a strong technical background, many Ukrainian graduates are able to compete internationally in terms of their skills and English proficiency. In fact, eight Ukrainian universities that offer advanced technological programs are included in the 2021 World’s Best Universities Ranking. For example, future developers in Kyiv can pursue a STEM degree at Kyiv Polytechnic University, one of the largest universities in Ukraine.

Ukraine is one of Europe’s largest pools of technology talent. As we mentioned before the number of Ukrainian software developers is careening towards the 200,000 milestone. Many Ukrainian developers work at outsourcing, offshoring/nearshoring units of Western Europe and North American companies. In 2020, the number of outsourcing companies in Ukraine reached 12,000.

The number of companies that choose Ukraine to source talent from is a testament to the fact that software developers in Ukraine maintain strong work ethics and have a reputation of being dedicated and motivated in addition to their strong tech skills. In fact, many world-known companies choose to hire developers in Ukraine, for example, Samsung, Netcracker, WarGaming, Sitecore, SimCorp, Magento, ABBYY, Aricent, to name a few. 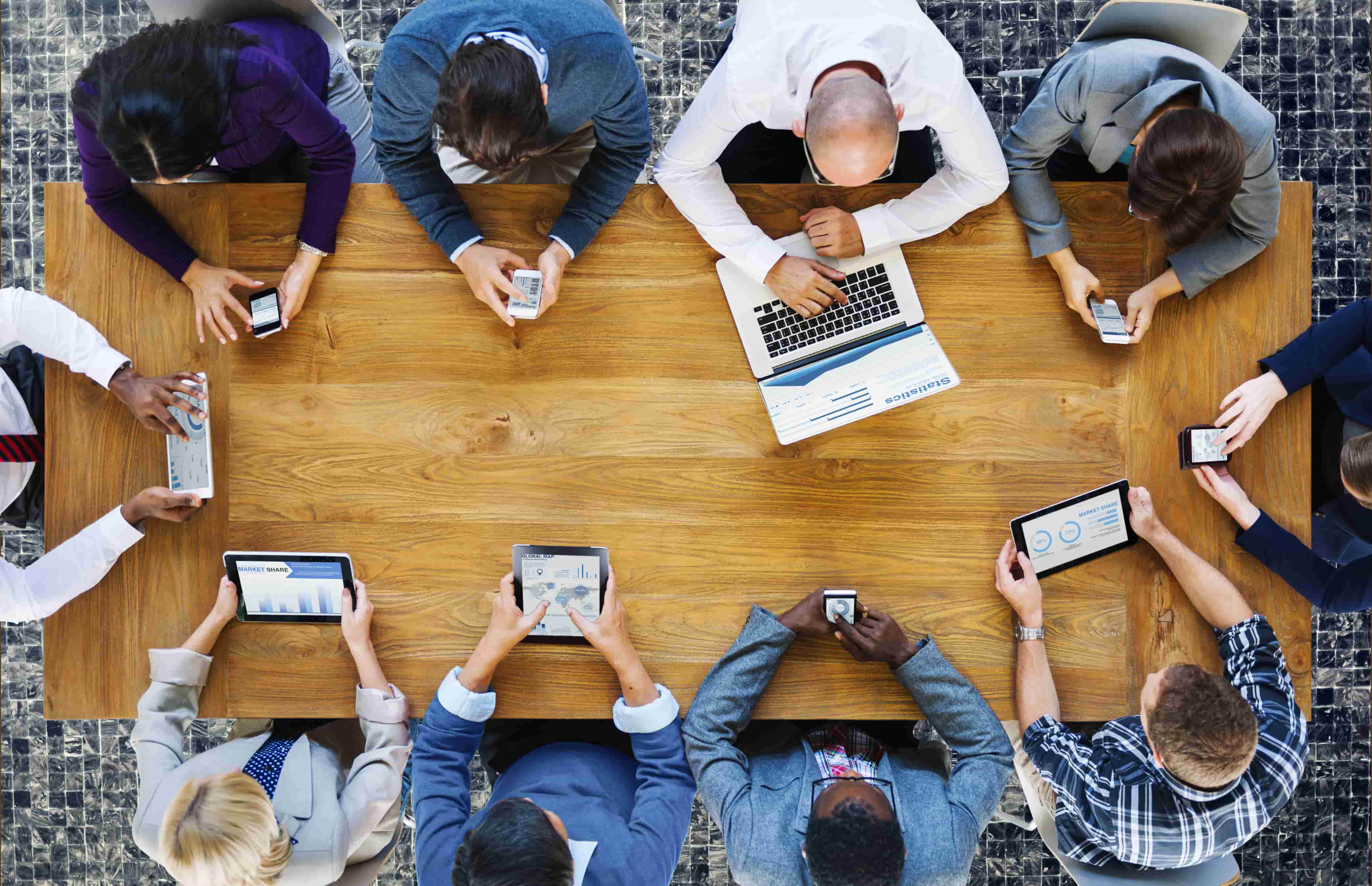 English is an official language used for communication between Ukrainian software engineers and their international counterparts. Thus, at least an upper-intermediate English proficiency level is a must to land a position at an IT company in Ukraine. This level can be described as “confident” when it comes to a developer’s speaking and writing skills. Thanks to the fact that English is taught as a second language in almost every educational institution in Ukraine, 80% of IT specialists can communicate their ideas clearly, read and write documentation in English. On top of that, most Ukrainian companies have English classes on their perks list to maintain a high English proficiency level across the company. Developers from Kyiv and other cities in Ukraine can also take English classes with private tutors and courses.

Kyiv is a major international flight destination. You can fly to 133 destinations in 50 countries with 9 domestic airlines in scheduled passenger traffic. For example, your developers from Kyiv can take the following most popular direct flights:

Going forward, Ukraine is ranked 18th according to the Global Passport Power Rank. In 2021, Ukrainians can travel to 83 countries visa-free, plus to 43 countries maintaining a visa-on-arrival policy.

When it comes to the time zone, Ukraine is in GMT +3 time zone, with a 6-7-hour difference with New York and a 1-2-hour difference with major European cities. Therefore, when you hire developers in Ukraine, you can count on having a decent time window for daily communication, given that many developers prefer to start their workday a few hours later for better synchronization with their Western counterparts.

Hiring developers in Ukraine: 9 secrets you should know

In the end, we want to recap the key things you can expect when you hire developers in Ukraine: