Android vs iOS Development: Which One is Best for Your App 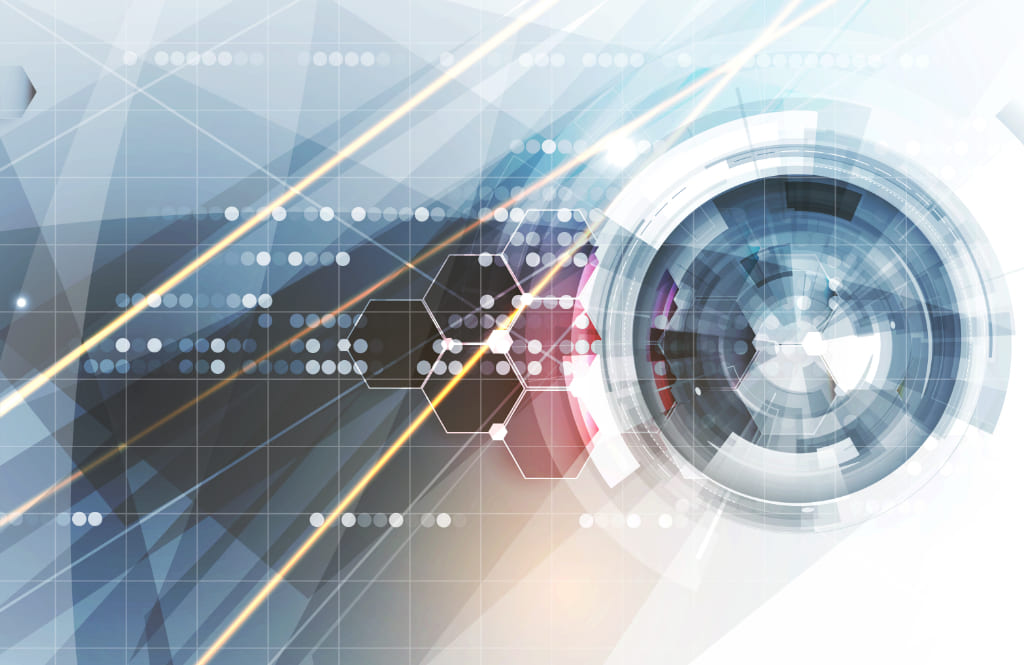 With about 5.11 billion mobile phone users in 2019 in the world, app development is at its peak. The average person spends about 2 hours and 51 minutes on their phone every single day. It is expected that mobile phone users will increase to 7.33 billion by 2023.

Those statistics are undeniable, and app development is trying to keep up with demand. Software companies are trying to figure out the best approach to mobile development.

For the past couple of years, Android vs iOS development has been dominating the operating system market. The Android platform holds 68% of the market share, while iOS holds about 29.92% while the rest are smaller operating systems. 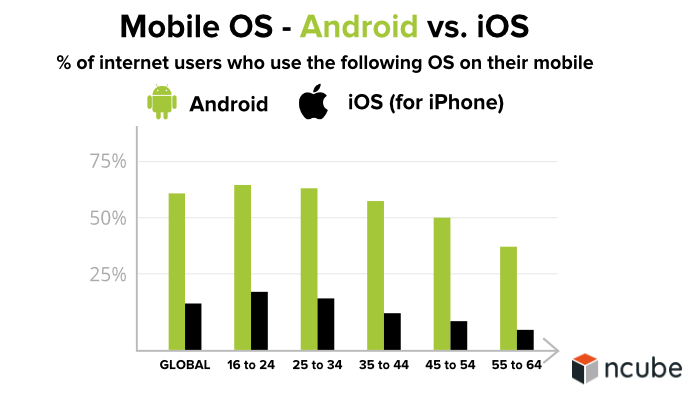 Although globally, Android holds almost 2.3x more of the market than iOS, it's noteworthy to mention the United States of America where the market share is roughly equal.

The easiest thing for a company to do with this knowledge would be to dedicate all resources to Android development. But the percentage of the market share isn’t the only thing that matters. The iOS is dominating in more developed countries, which means more potential profit for companies.

For that reason, there is no clear winner in Android apps vs iOS apps, and companies have to dig deeper into Android vs iOS pros and cons to make their final decision.

Since it's development by Google and release in 2007, Android has become the leading mobile operating system. The core Android source code is called Android Open Source Project (AOSP).

The most common way app developers do their developing on Android is by using the Android Studio IDE with Java and the Android SDK. 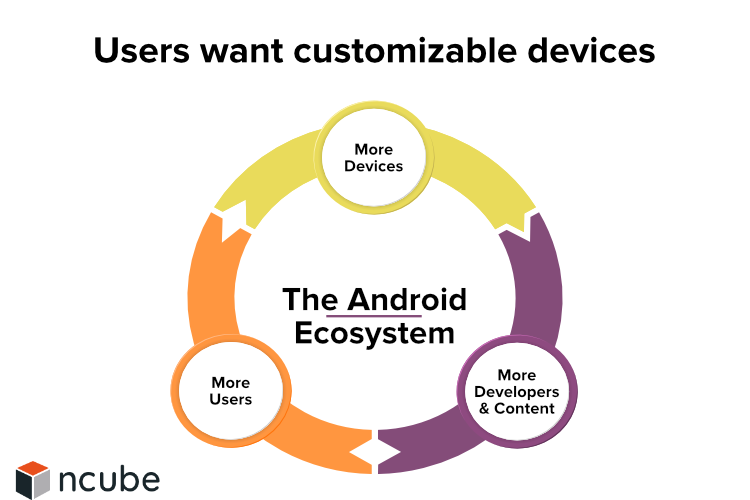 Apple designed iOS to work specifically on their own Apple devices such as the iPhone and the iPad. Even though Android is dominating the global market, Apple has massive revenue from iOS because it's prevalent in more developed countries where people spend more money.

To create an iOS App, developers use the Xcode IDE with the iOS SDK. Although Xcode supports many programming languages, Swift is the most popular one for iOS development. Apple was the one who created Swift, a programming language that bundled OOP with similarities to C. It became a favorite for programmers. The language works seamlessly with iOS.

The source system is closed, and no one but Apple may use it privately. Even though that might sound like a bad thing, the good thing is that Apple is cautious about its environment. The iOS environment is very secure, and there are low probabilities of getting hacked.

You may also be interested in Web Development Trends in 2020 Every Business Should Know. 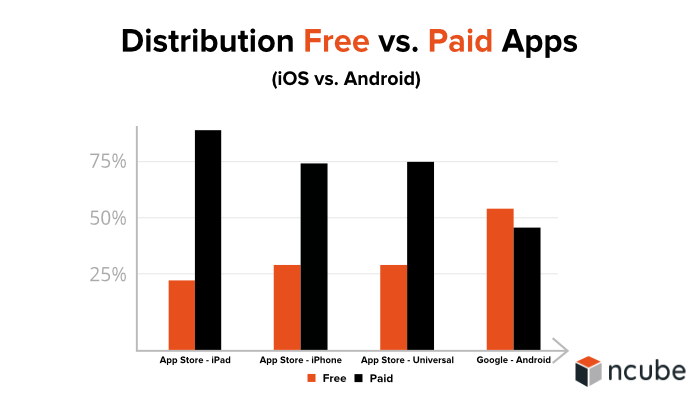 The loyalty rate of Android users in the past three years has been about 89% to 91%.

The loyalty rate of iOS users in the past three years has been about 85% to 88%.

The most obvious conclusion is that most people try out one operating system, learn it, and stick to it for most of their lives. That's why Apple and Google are fighting for every new user because most likely that user will become a long-term customer.

Android users are less likely to spend money in the Play Store, but having access to more people can be a great strategy to place mobile ads. Developers who concentrate more on iOS can expect more app purchases and more in-app purchases and can make a strategy around that.

Conclusion on Android vs iOS Development

So which one should I choose, ios or android development well, there is no evident winner in Android vs iOS. It's important to put personal preferences aside and look at the big picture. If you want to customize more, wait less to get your app approved, and reach a wider audience, then the Android platform is the way to go. Users not updating to the latest Android versions forces you to spend more time and money on fragmentation. 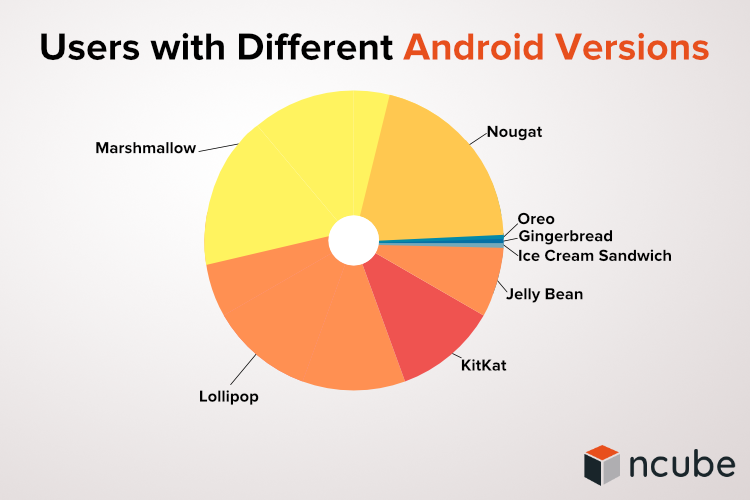