What Are Beacons and How Beacons Technology Works

Beacons and beacon technology has been around for some time and we have seen its significant impact on the Internet of Things or IoT as well as modern marketing models. In this article, we will be talking about what beacon technology is, what role it plays in IoT, and how it can shape the future of smart homes and offices.

It’s also important to point out that as far as beacons are concerned, the applications of the technology powering them are already in use in multiple industries. They are essentially some elements of science fiction that have come to life. Given how convenient beacons are to use, it is only a matter of time before a vast majority of households have them.

As such, a good understanding of how they work and what they are for would go a long way towards providing you with the edge to take advantage of the technology. 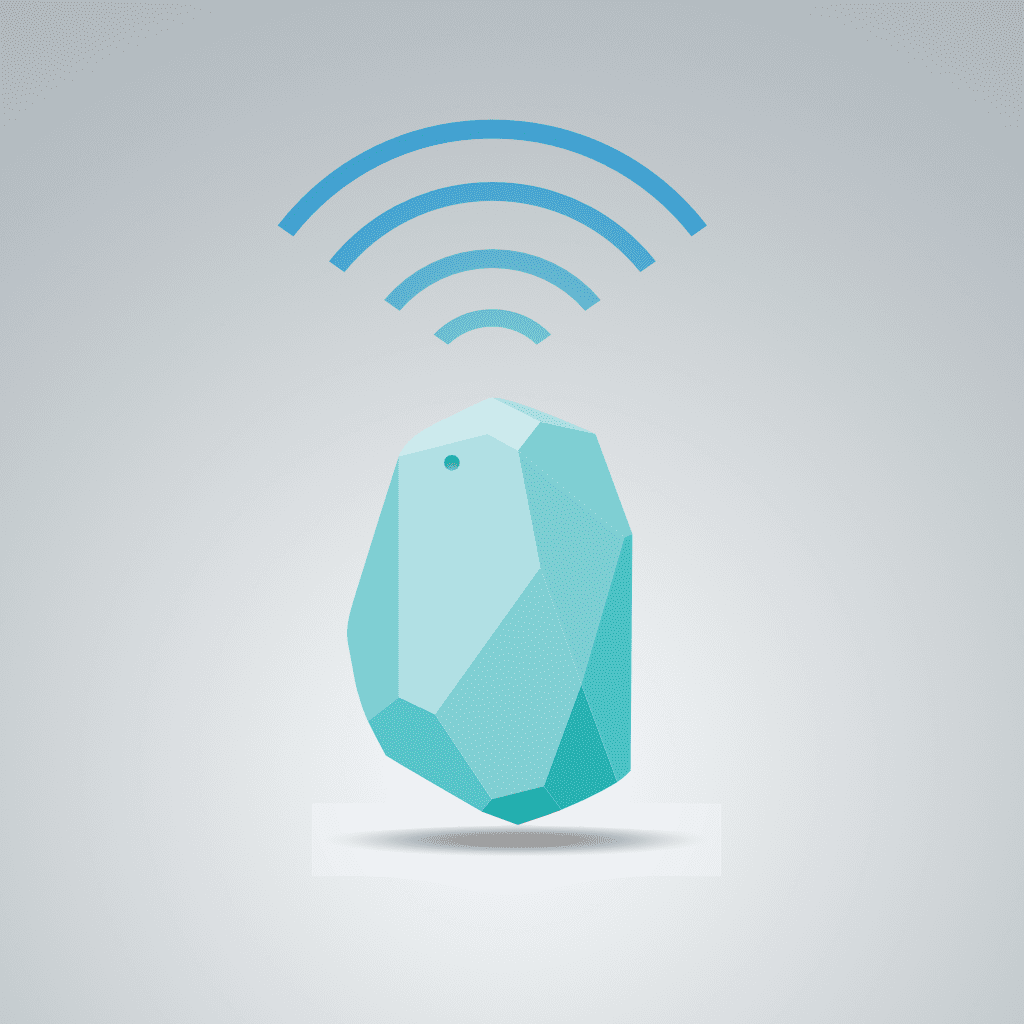 So, starting with the obvious first. What exactly are beacons?

In a word, beacons are specialized computing systems that are meant to fulfill very specific functions. Broadly speaking, they are proximity transmitters that are often the size of your standard modem. They make use of Bluetooth wireless technology to connect various devices together, either within the beacon network itself or external IoT devices.

The framework of the technology goes back longer, but the trend itself started in 2013. They are meant to activate and collect data from their environments when certain conditions are met. It just so happens that these conditions often involve the presence of humans in the vicinity of the beacons.

If you are wondering how do beacons work, the answer is fairly straightforward as far as circuitry is concerned. In most cases, the beacons are made up of a complex CPU, some batteries, and parts that transmit radio waves. This transmission is constantly repeating and comes with specific codes.

These codes help identify devices and separate them from one another. These codes also get paired with whatever handheld device might be used to connect them to each other. With the connection established, the beacon will do whatever it was instructed to do. In most cases, it involves detecting people that pass their proximity and then sending a notification to the paired device.

This just for the internal aspects of beacons though. In order for it to work as a network, it requires other things such as a mobile app and a corresponding mobile device that is meant for pairing. Depending on just how convoluted your system is going to be, you might need the help of professional engineers to install beacons for use.

In any case, the main point is that they can transmit information over a designated area that will then be sent to the receiving devices. Aside from sending notifications, some of the functions that could then come about, as a result, are turning on lights, opening doors, or deactivating security systems. 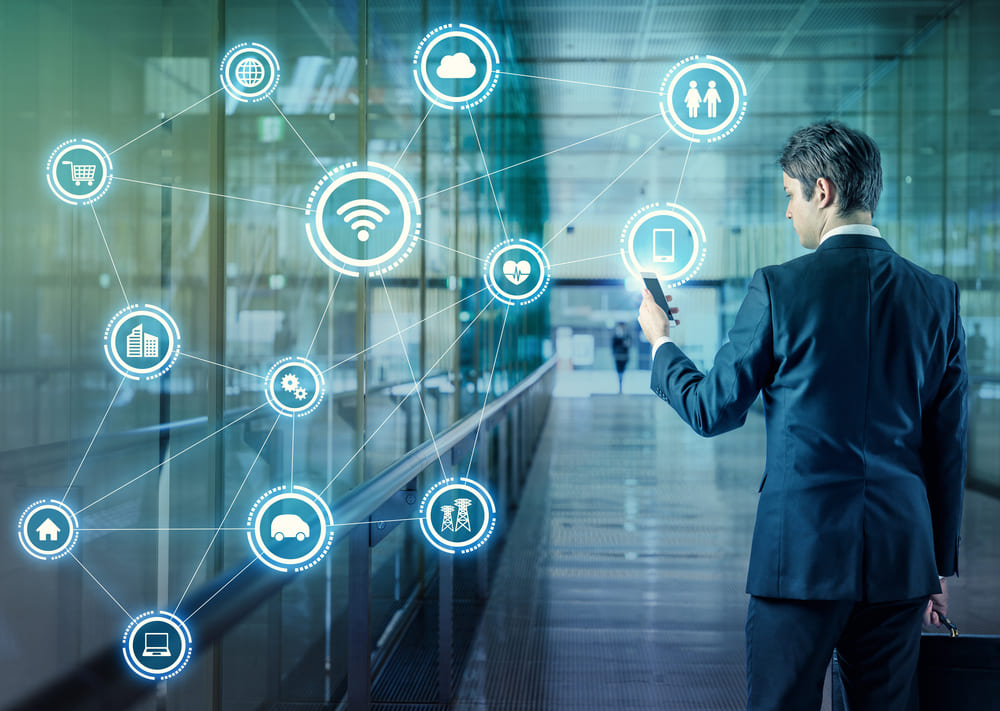 When it comes to relevant technologies that are associated with IoT, there are literally a countless number of them. We are talking about an industry that literally encompasses the entirety of human existence as far as interactions with technology go. It applies to home life, corporate buildings, and even law enforcement.

Smart homes are just the tip of the iceberg in terms of the potential of IoT since it also encompasses smart businesses, smart transport, and eventually, smart government services. This is where the real impact of innovations like beacons can shine.

Beacons can basically be thought of as advanced barcodes in that they come with signature codes that correspond to specific functions. In retail, they can be used for providing details about products. In government services, they can be used to replace ticket lines or provide more information or even instructions.

For homes, they can work as remote surveillance items that will tell homeowners how many people were coming in and out of their houses, how many people are currently present, and if there is suspicious behavior.

In many ways, a beacon device can become a smart home’s neural network, but only if applied correctly and when using the right beacon devices, in the first place. Not all beacon types are suited for this particular purpose and if we are going to be frank about it, beacon technology right now has a much bigger role in marketing.

These are just a small fraction of the things that beacons are able to do when applied to IoT. For businesses, this is just one of those options that are almost essential. 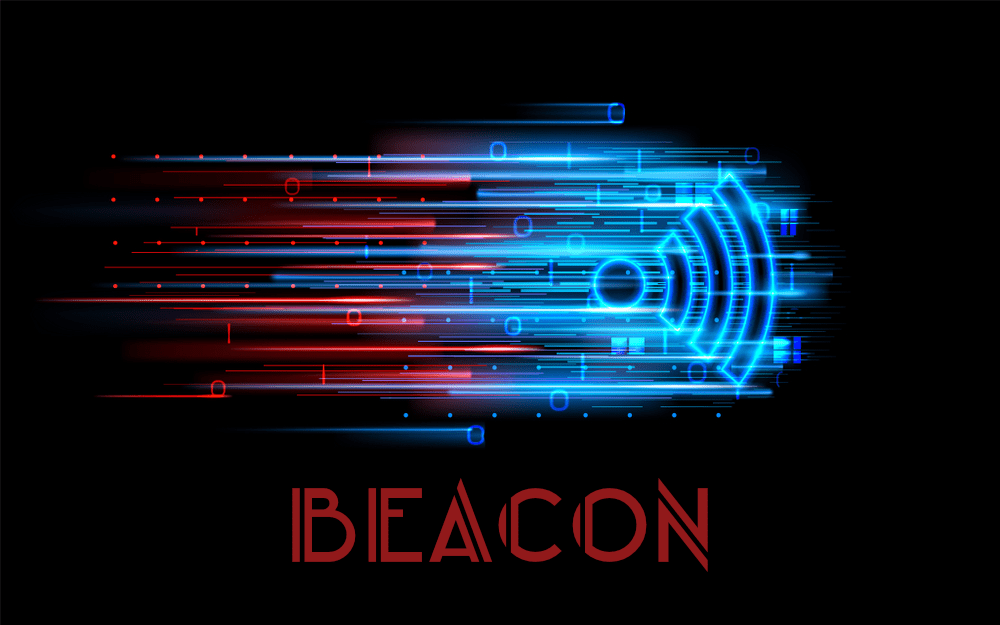 There are multiple types of beacons that are worth taking note of and if you are hoping to make use of them one day. Different types will come with different functions and being more familiar with them will help avoid issues regarding incompatibility or inefficient networks. To that end, you can refer to the following for more details on what is a beacon device and what types there are:

These are the size of your typical route, though, it could also sometimes be smaller. They are boxy in shape and can be rather plain in appearance except for the LED indicators. For those who are looking for the least complicated types of beacons, this will do.

They save a lot of space, works pretty much based on the proximity system and can also work to track assets if necessary. This is perfect for making sure that the items that are in containers or boxes will actually get to where they are meant to go. More than that, they will be easy to keep tabs on.

When paired with the right biometric system, this type of beacon can work as part of an excellent staff monitoring system. On that note, this is also used in some banking kiosks and machines for both online and offline banking purposes.

The AI will then either take up the task of assisting the user, much like the many smart assistants that are installed in smartphones these days or they are meant to build a model of behavior. This will then result in more predictive interactions or will map out the trends among entire consumer demographics.

The data is then stored in the cloud where the information can be viewed, reviewed, analyzed, or fed into machine learning projects. The number of smaller beacons that are connected to the parent beacon would depend a lot on the size and power of the CPU in the casing, as well as the area that needs to be covered.

Due to the nature of beacons, which will periodically send information to receivers and execute actions based on their functions, there is a huge risk of things going wrong if the aforementioned environmental problems cause lags or the loss of data.

Although interruptions are expected to occur from time to time, extended loss of communication can be a major problem. Dedicated beacons can help make sure that this does not happen even if the environment where they are placed is particularly hazardous. This is crucial to how to make a beacon work in such conditions.

Why Beacons Are the Future?

Based on the surveys and projections that we have seen, the beacon industry is set to grow significantly within the next few years, potentially surpassing $24 billion by 2024. A lot of this is courtesy of how useful the technology is proving, as well as the inherent potential that it has for huge growth in the future.

Beacons are basically considered an intrinsic part of IoT now thanks to the widespread use of the various types of such items in the market and the considerable level of efficiency that they bring. In many ways, there are now entirely new fields that have sprung up thanks to the existence of beacons.

More to the point, our experience with beacons makes it clear that they allow for much safer transactions and business operations than not. It becomes much easier to keep track and organize logistics, and it is much harder for discrepancies in inventories to occur. This is just the business side, as well.

On the private side, beacons are becoming more and more popular among homes with a need for physical keys that corresponds to their specific home IoT network. After all, it is much more difficult to trust entirely on purely digital security measures with everything becoming as interconnected as it is.

Thanks to beacons, both the private and corporate sectors, as well as even the public sector are taking full advantage of the full potential of IoT. And this is just the beginning, with considerable better and more efficient developments in beacon technology coming our way. 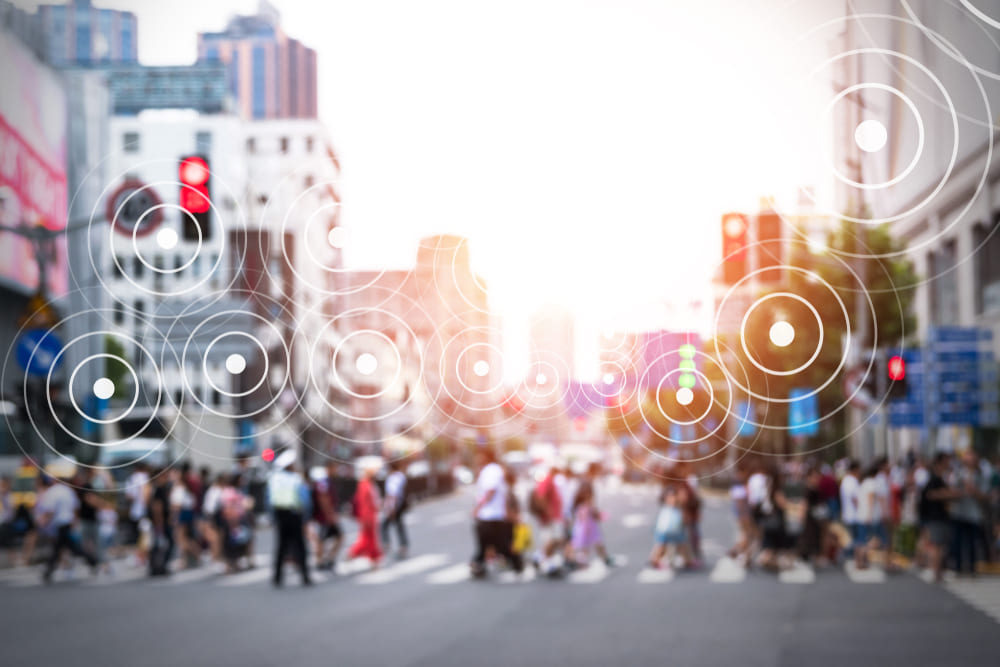 So, what is the future of beacon technology? As already mentioned, the industry is forecasted to be worth quite a lot of money in the coming years. However, from a more general standpoint, beacon technology is set to take over pretty much all forms of retail and shipping industries going forward.

More than just that, we have concluded that marketing is also getting a considerable boost from beacon technology. There have been numerous instances where beacons were used by companies in order to monitor customer patterns of behavior that would aid them in improving their branding.

Consumer trends are also much easier to track, making it less of a hassle to divide based on demographics, location, spending, lifestyle, and so much more. Just look up what is beacon manager app to learn more about that.

Considering how beacon technology also makes use of smartphone apps, it is easy to see just how far corporations can take the gathering of data to improve their bottom line.

This is not to mention crucial industries like the medical field where keeping track of patients, equipment, medication, and facilities would correspond to life and death situations. Suffice it to say, we can say that the future of beacon technology looks bright.