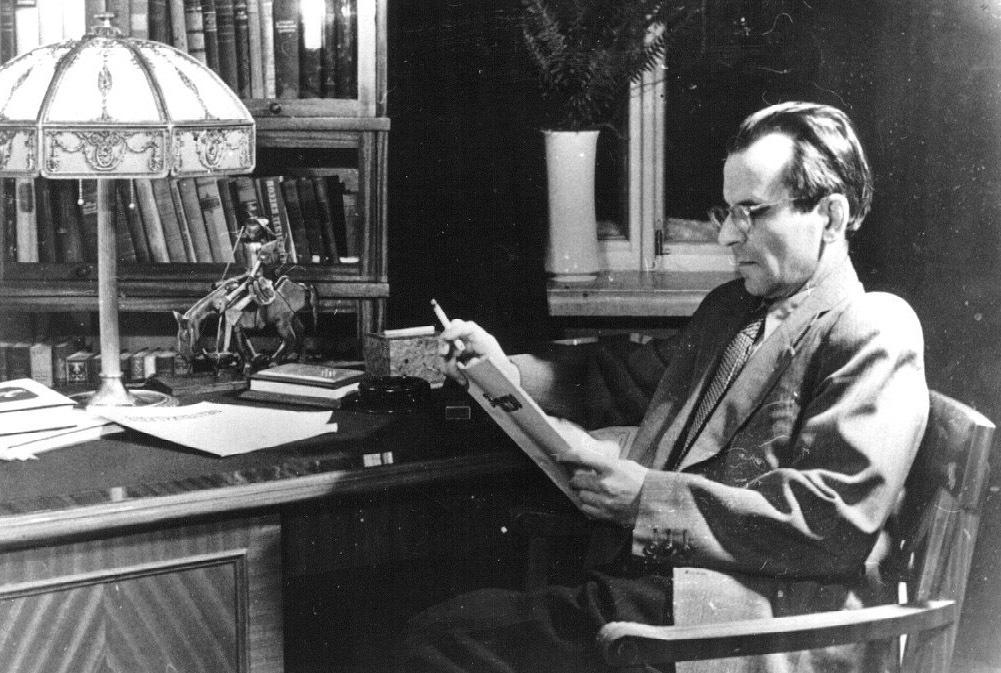 Ukraine's Finest Tech Minds is a series of articles aimed at bringing to light the scientists who had the most impact on the development of Ukrainian IT.

If we were to name a person who had the most influence on the development of the IT industry in Ukraine, it would probably be Sergey Lebedev, the inventor of the first computer in the Soviet Union. In this article, we go back to the roots of Ukrainian IT and shed light on one of the most consequential homegrown inventions; the Small Electronic Calculating Machine. Internationally, the machine goes under MESM, its Russian abbreviation, which we will use in this article.

The MESM is arguably considered to be the first computer to be created in Continental Europe. Under Sergei Lebedevs leadership, the MESM was built in 1951 in Ukraine's capital city of Kyiv.

Despite being called Small, in reality, it was a large piece of machinery taking up 645 square feet (nearly 60 square meters), on top of several mechanical workshops and power source rooms. Powered by 6,000 pieces of electronic lamps, it worked at an unprecedented speed of 3,000 operations per minute. The history of the MESM dates back to the 30s when a young scientist Sergei Lebedev researched power systems' stability at the All-Union Electrotechnical Institute in Moscow. Since he had to perform numerous calculations manually, he contemplated the possibility of automating and speeding up the calculation process. This one simple thought, started to spread within his mind, as if it were a virus, ultimately leading to an idea for a novel machine that would perform complex calculations on its own .

The beginning of World War Two rendered the city electrically dead, but it didn't stop Lebedev from working on his idea. In his candlelit apartment, he was devoting his time to mastering a binary system.

Lebedev moved to Kyiv in 1944 as the head of the Institute of Electrical Engineering at the USSR Academy of Sciences. Even though the priorities at the post-war period mostly evolved around rocket science, nuclear energy, and space exploration, Lebedev never abandoned the idea of building an electronic computer and soon enough it came to fruition.

The birth of the MESM

The Academy of Science where Lebedev worked occupied a monastery dormitory destroyed and neglected in the aftermath of World War Two. Located in Feofania, the suburbs of Kyiv, it became the laboratory at disposal of Lebedev and his engineering team.

After the building underwent a renovation, the team began work on an electronic computer. It took three years to design, install and adjust the MESM. The project involved 12 engineers, 15 technicians and assemblers. Given the small size of the crew, Lebedev's team was able to accomplish what should have been nearly impossible. To compare, the ENIAC (Electronic Numerical Integrator and Computer) that was being developed in the USA at that time involved over 200 engineers.

The first case for the MESM

The MESM's first problem made an interesting case. The scientists tasked the computer with a ballistics problem. Each team member solved it manually beforehand and everyone received the same result. To their surprise, the machine returned a different result. Naturally, the scientists thought that the machine had failed, given that chances were little that all of them went wrong in their calculations. Then Lebedev checked the calculations himself and uncovered a mistake the scientists made. Thus, it turned out that MESM had outsmarted the scientists, as it found the correct result on its first try.

In December 1951, when the project was officially unveiled, representatives of the USSR Academy of Sciences came to Feofania to put the computer to the test. They concluded that the MESM is good enough to be put into regular operation. In the following years, the MESM was the only computer in the country that could solve complex scientific and technical problems. It was widely applied in thermonuclear processes, aeronautics, ballistic and missile technology, mechanics, and statistical quality control. It solved problems of varying complexity, ranging from relatively simple multivariate calculations to complex ones associated with the flight of objects outside the Earth's atmosphere. In 1957, the MESM was dismantled and shipped to Kyiv Polytechnic Institute.

Sergei Lebedev belonged to a series of brilliant technological minds who laid the foundation for the future of  computer science development not only in Ukraine but around the world. April-May 1959. Principle designers of Soviet computers, get acquainted with IBM computers. Sergei Lebedev is third from the left.

For over 20 years, Sergey Lebedev's team created 18 supercomputers as he stood at the helm of Precision Mechanics and Computer Engineering of the USSR Academy of Sciences. 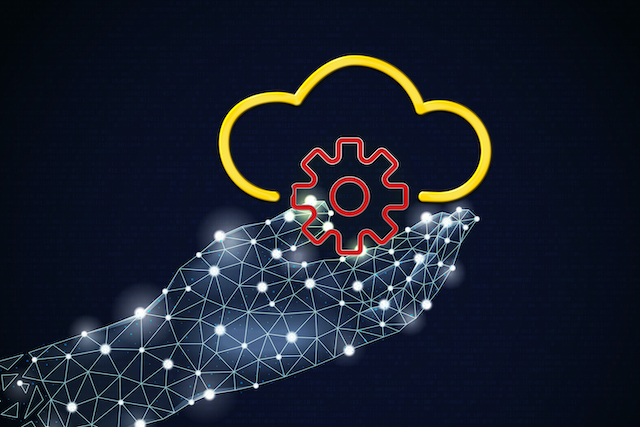 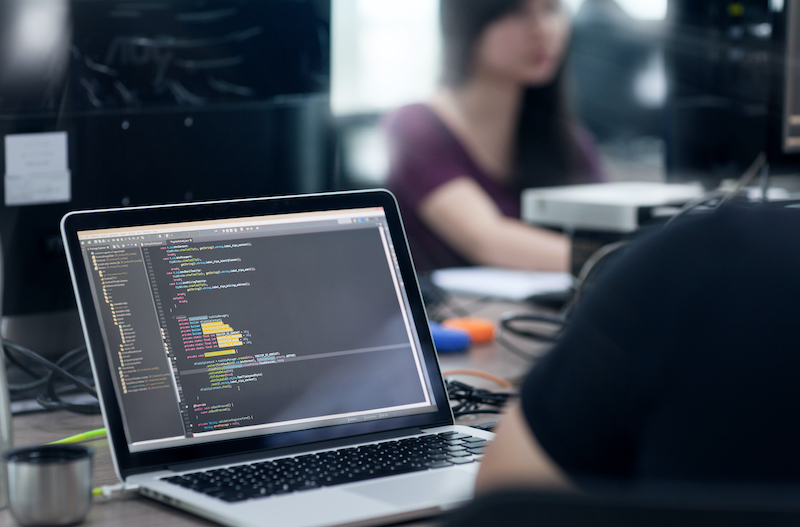