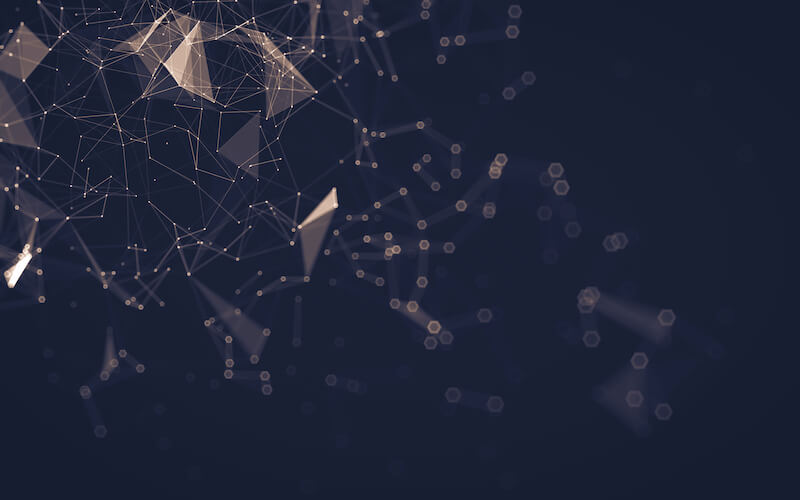 JavaScript lets companies uncover immense capabilities on frontend and backend alike. NodeJS, a server-side technology based on JavaScript, has played a central role in making this possible. NodeJS comes with its frameworks that serve as a universal recipe for numerous use cases. Examples of such are complex SPA, real-time tools, microservices, and more.

The ecosystem of NodeJS frameworks is constantly expanded to include more and more functions. In recent times they have been revolutionary to the work of developers. Before we dive into the realm of NodeJS, let's have a look-see at what NodeJS is.

NodeJS is an open-source platform built on Chrome's JS environment. The platform enables running JS code outside of the browser as well as to work with files and servers on the backend. Node.js is a way to conveniently develop web applications using a single language both on client-side and server-side.

The most appreciated NodeJS advantages:

NodeJS frameworks expand the capabilities of software developers who work with NodeJS. Here is a list of the most popular ones.

ExpressJS: The most popular NodeJS framework 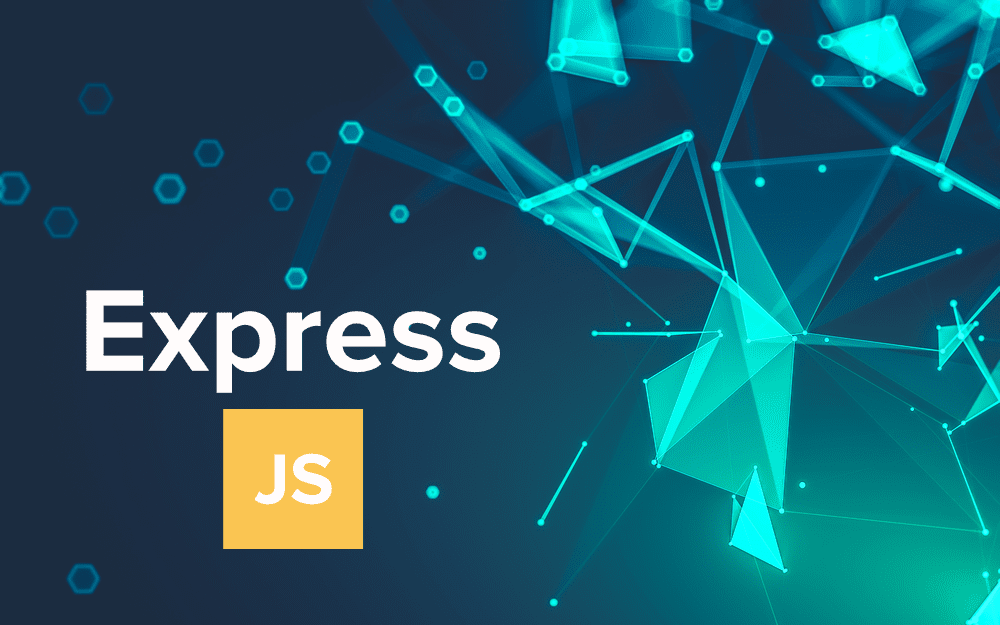 Express framework is a simple and the fastest one among Node.js frameworks used as an intermediate handler for managing servers and routes. It is suitable for developing simple applications that can handle multiple requests at the same time.

Nodejs' Express is one of the most powerful server-side frameworks. It is a part of the MEAN stack where it is combined with MongoDB, Angular, and NodeJs, which lets us develop an application from start to finish. 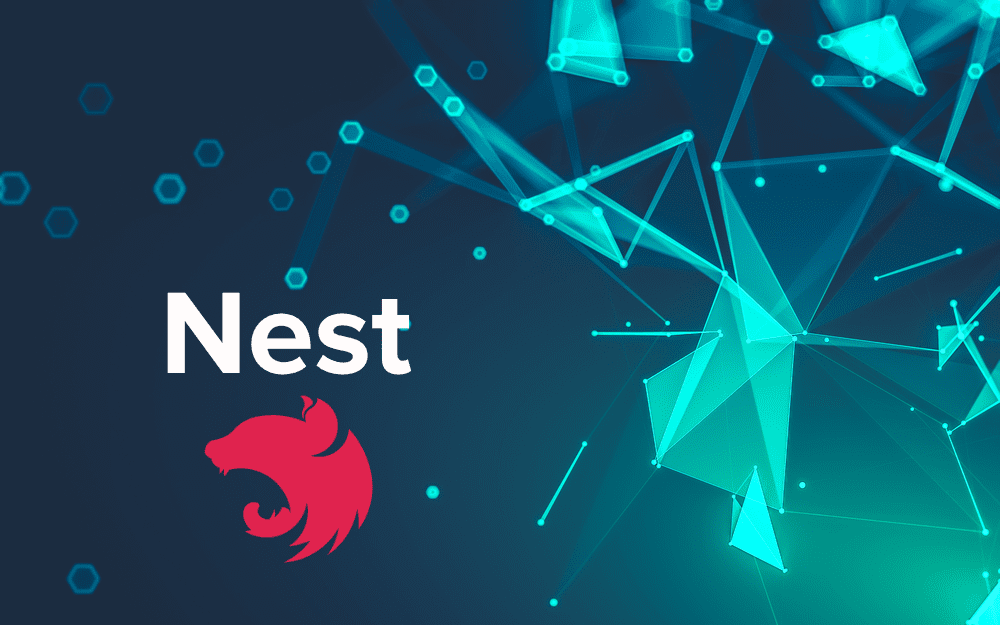 NestJS has the tools for building microservice architecture. According to Dev.to, with Nest, you can achieve full transport independence, define messaging patterns as well as other things to make our life easier when developing microservices.

Read also: Microservices vs. Monolithic: Which Architecture Suits Best for Your Project?

MeteorJS: A powerful framework for client-side and server-side 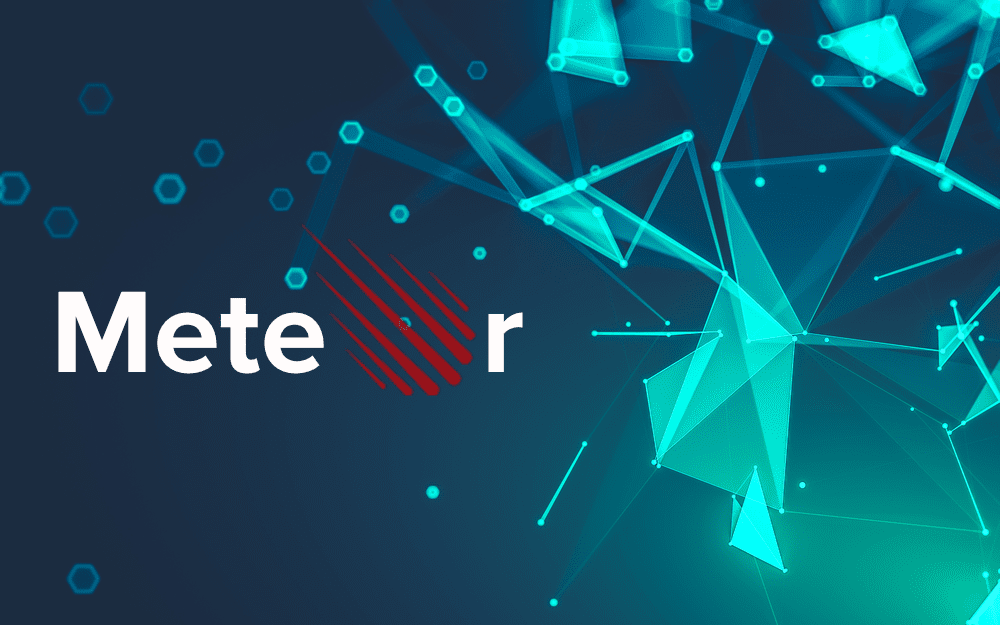 Meteor.js is a full-stack JS platform used to create modern web and mobile applications. One of the most remarkable peculiarities of Meteor is that it provides real-time updates. That means that all changes to the network will be instantly updated in the template.

The toolbox of Meteor js boasts integration tools that let developers build mobile, web, server, and desktop apps. The framework is used together with Angular or React and Node.js on the backend. MongoDB here serves as a data storage. Meteor framework can also be integrated with Cordova to build mobile apps from the same codebase as regular web apps. 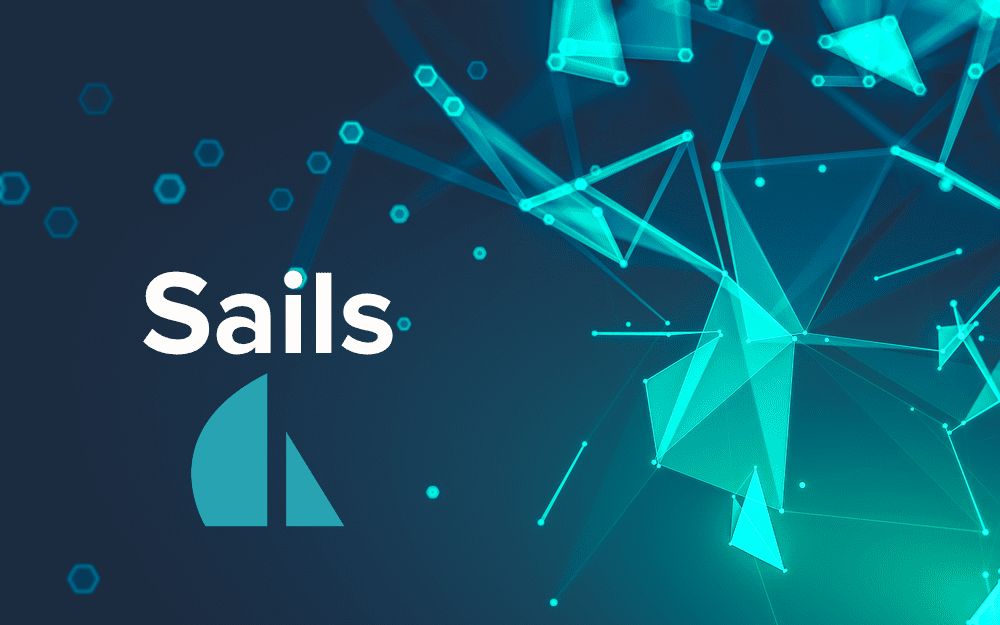 Sails.js is one more popular Node.js framework that is used to develop custom enterprise-level Node.js applications. Sails.js consists of data-driven APIs connected to a scalable service-oriented architecture. The framework is designed to follow the MVC pattern. At the same time, it supports the requirements of modern apps, such as data-driven APIs with scalable, service-oriented architecture.

Sails is deemed as the best framework for Node.js development. This is a good fit for many tasks, but it mixes well with instant messaging or real-time event-based features. Such apps usually entail messaging, streaming, dashboards showing real-time analytics, as well as tools for collaborative work and online games.

KoaJS: A powerful but compact advancement of ExpressJS 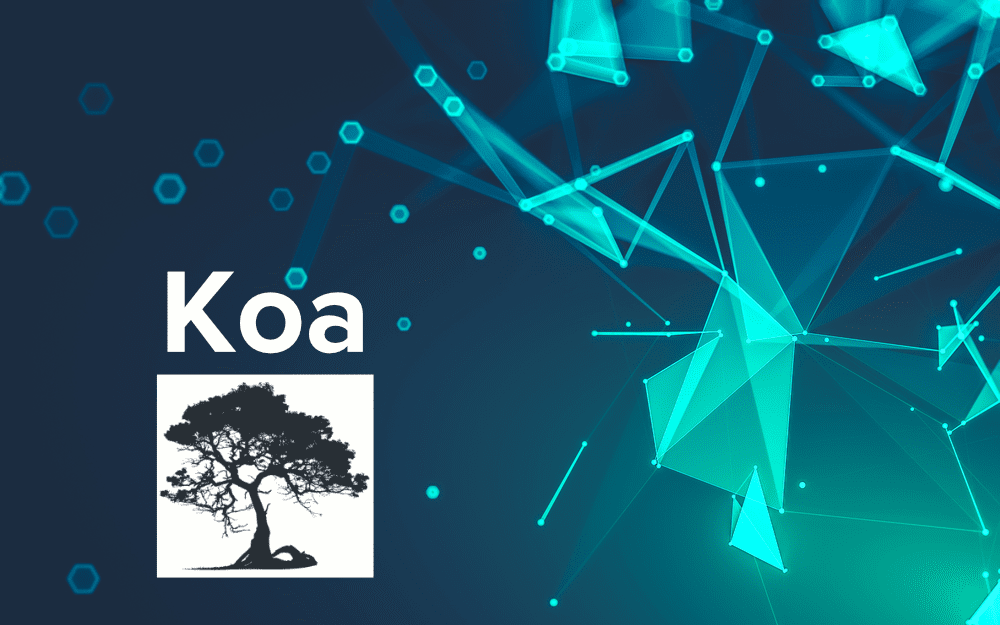 The Express.js team has also developed Koa.js who aimed to overcome the shortcomings of Express.js. Due to the uniqueness of the script and methods, Koa can run in different browsers. It also works without callbacks and has a powerful error handling system.

Koa suits best a microservices architecture. Thanks to ES6 generator, different services of a microservice architecture work appropriately without callback hell management. Koa is also used in building APIs for a distributed system.

AdonisJS: Full-stack web framework with a focus on ergonomics and speed 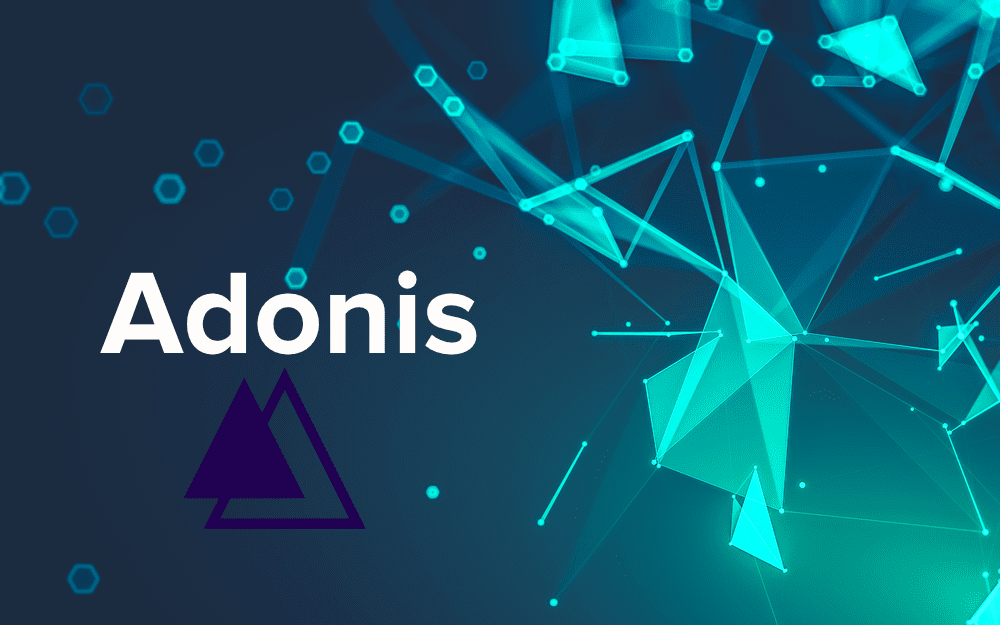 Adonis is one of the most popular Node.js frameworks that runs on all major operating systems. It has a static ecosystem for writing server-side web applications. It means you can choose the right package basing on individual business needs.

Adonis also belongs to a breed of tools used in full-stack development. 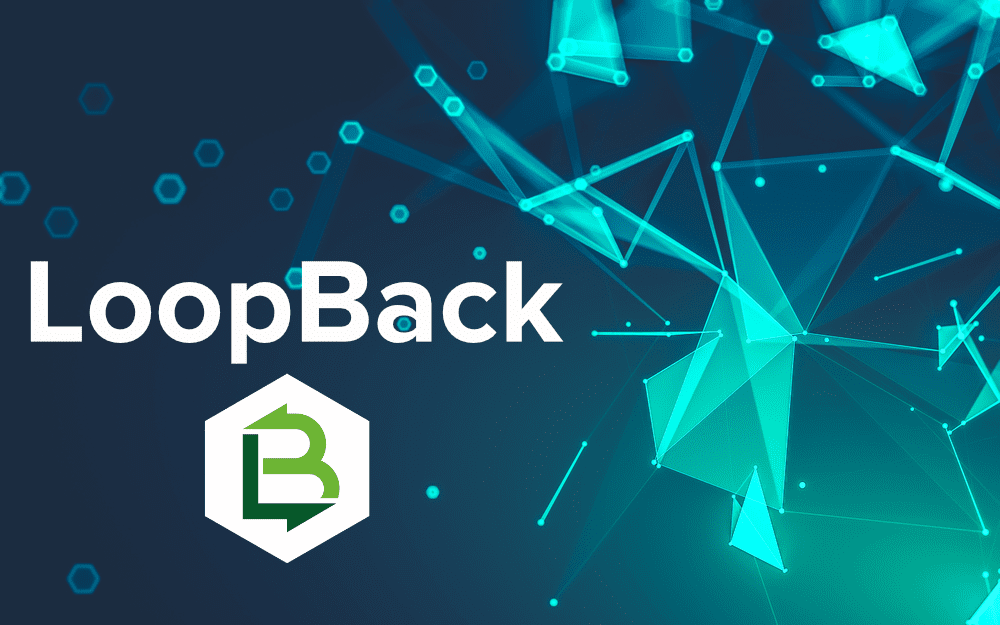 LoopBack.js is another widely used Node.js framework with a convenient command-line interface and dynamic explorer API. With it, you can create various models depending on the desired circuit (or even in the absence of a circuit). It has excellent compatibility with multiple REST services and database types, including MySQL, MongoDB, Oracle, Postgres, and many others.

LoopBack is probably the best choice when you rely on REST APIs aiming to automate the workflow.

Afterword: How to choose a NodeJS framework?

Above all, it's best to use one of the commonly used frameworks if you want to develop software over a short period. It allows you to save time on onboarding your software team. Full-stack frameworks are a good solution for taking your MVP from the ground up. Many NodeJS frameworks have a vibrant community where developers can seek advice from, which is critical to solving potential problems. Finally, we recommend using those frameworks that have been there for a long time. That will ensure you will get the features you need.