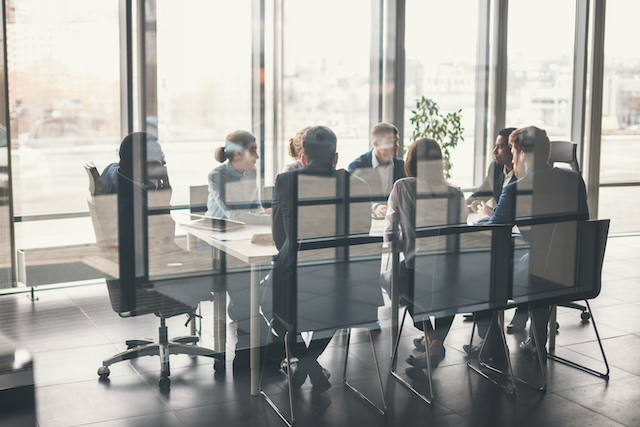 Staff augmentation is about enhancing your team with people who can bring value to your company. That doesn't only have to do with hard skills, but culture as well. A team like this is likely to include people from Germany, India, the USA, Ukraine, etc. In a multicultural environment like this, understanding the culture a person comes from is vital. In this article, we want to paint you a picture of the culture you’ll find in Ukrainian IT staff augmentation companies.

The definition of quality communication varies across cultures. However, one thing that is consistent is the acknowledgment that communication is the driving force for successful remote collaborations. To dive deeper into this question, we can review it in the context of Edvard Hall's theory of culture. Observing different cultures, the anthropologist and researcher of cross-culture communication suggested that all cultures are divided into high-context and low-context. The idea behind this theory is that low-context cultures emphasize words as a means of communication, whereas within high-context cultures non-verbal communication plays a greater role.

Conversely, high-context cultures are the realm of hints and indirectness. It means the person on the other end should put in an extra effort to read between the lines. In a world where understanding each other clearly is vital for effective collaboration, this can create a significant barrier.

So, where does Ukraine stand in this theory: Which type of culture prevails in Ukrainian staff augmentation companies? Compared to Asian countries, for example, Ukrainians fall under low-context cultures. Ukrainians don't have cultural patterns that affect relationships with subordinates and upper management, as it often happens in Eastern cultures where one shouldn't judge decisions of those above them, even if they are nonsensical. Ukrainians stick to generally accepted patterns of business communication. Their peculiarity is being open, direct, and brutally honest, which sometimes can be mistaken for a lack of soft skills. Because they share their opinions freely, it allows the clients to have an honest opinion about their project, and avoid the pitfalls of false promises.

At the same time, Ukrainians are flexible enough to accept other cultures' communication patterns, understanding that it's vital to be on the same wavelength in a multicultural environment.

Politeness is a fluctuating thing that goes back to a person's culture, which can be seen in how we receive feedback. While harsh criticism is welcomed in the Dutch culture, other nations prefer ironing out the edges when offering feedback. Many nations, on the other hand, are particularly sensitive about hard-hitting criticism, so managers have to shoehorn negativity into the "positive-negative-positive" paradigm.

With Ukrainians, you don't have to walk on eggshells. That's not to say that you don't have to choose the words you use, though. It's just that Ukrainians appreciate honest and direct feedback, and they offer their own feedback to reciprocate. Sometimes they can sound patronizingly, but that mainly concerns older generations who tend to come off as condescending. Naturally, this quality is lost on younger generations under the influence of a no-border culture that is the IT industry today.

Basically, Ukrainians' criteria for politeness is when they are spoken to in an even-tempered voice, and the opponent doesn't cross the line by making personal remarks.

READ ALSO: How to Build a Dedicated Development Team in Ukraine

Although Ukrainians are known as hard workers, they aren’t just mere performers. It means that you can rely on them when you need to solve a complex problem as well. Ukrainian developers working at staff augmentation companies are typically good at solving tasks creatively, so you can find more potential solutions with them as opposed to working with developers purely focused on the technological side of things.

Being diligent planners is also a trait associated with strong work ethics in staff augmentation companies. Ukrainians generally are prone to planning everything carefully, which also lends itself to their positive attitude toward meeting deadlines. Compared to some cultures where 9 am means anything but 9 am, Ukrainians are proponents of setting clear deadlines and sticking to them. In fact, punctuality is a sign of respect in Ukraine – if someone is late for a meeting, it will be negatively accepted in most cases. Thus, we can say that the perception of time in Ukraine is close to that of the Western World.

Hard skills aside, another thing you can benefit from working with Ukrainian staff augmentation companies is their level of commitment. For one, Ukrainian developers are driven by their interest in technologies. The number of experts who came to the field due to their genuine passion is nearly 80%, which means that most developers have chosen this field not just because it pays their bills. Many of them run pet projects, code in their free time, participate in IT events, and learn new technologies. Augmenting your team with experts like that means working with people who know and love technologies.

The culture behind our staff augmentation company

As one of the top staff augmentation companies in Ukraine, we came up with a set of values that help our clients make the most of augmenting their team with Ukrainian developers.

Responsibility. As a part of global teams, our developers treat the projects with seriousness, rooting for their success as if it were their own project.

Clear communication. We take responsibility for being understood. Our developers prefer to over-communicate, ask questions when in doubt, and back everything up in writing to avoid miscommunication.

Honesty and openness. A harsh truth is better than a sweet lie. With this in mind, we promote honesty and voicing concerns as soon as any arise. Your developers aren't afraid to add a pinch of constructive criticism to your solutions.

Proactivity and initiative. Our engineers take a proactive position when it comes to software development. They can find a solution to your problem, even when it's not right there on the surface.

A high level of adaptation. As a client-centric staff augmentation service company, we at nCube ensure full integration into the client's work processes and culture.

Lifelong learning. The world does not stand still, so to stay in place, we have to run faster. Given that the Ukrainian IT market is one of the fastest-growing industries, we sustain our developers' desire to learn.

If you want to learn more about augmenting your team with Ukrainian developers, let's connect. 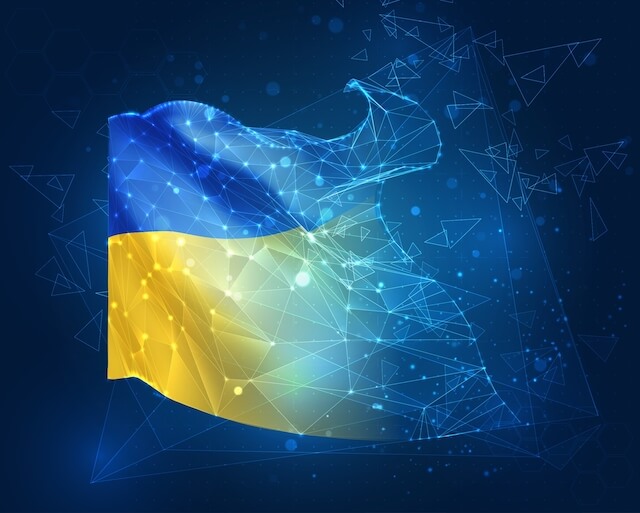 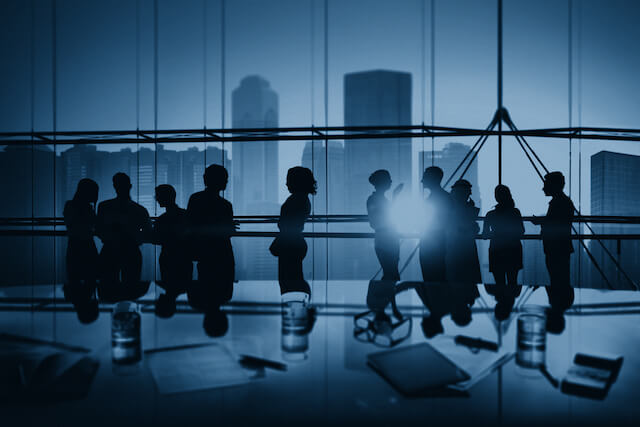