Software Engineer Career Path: Which One to Take in 2020? 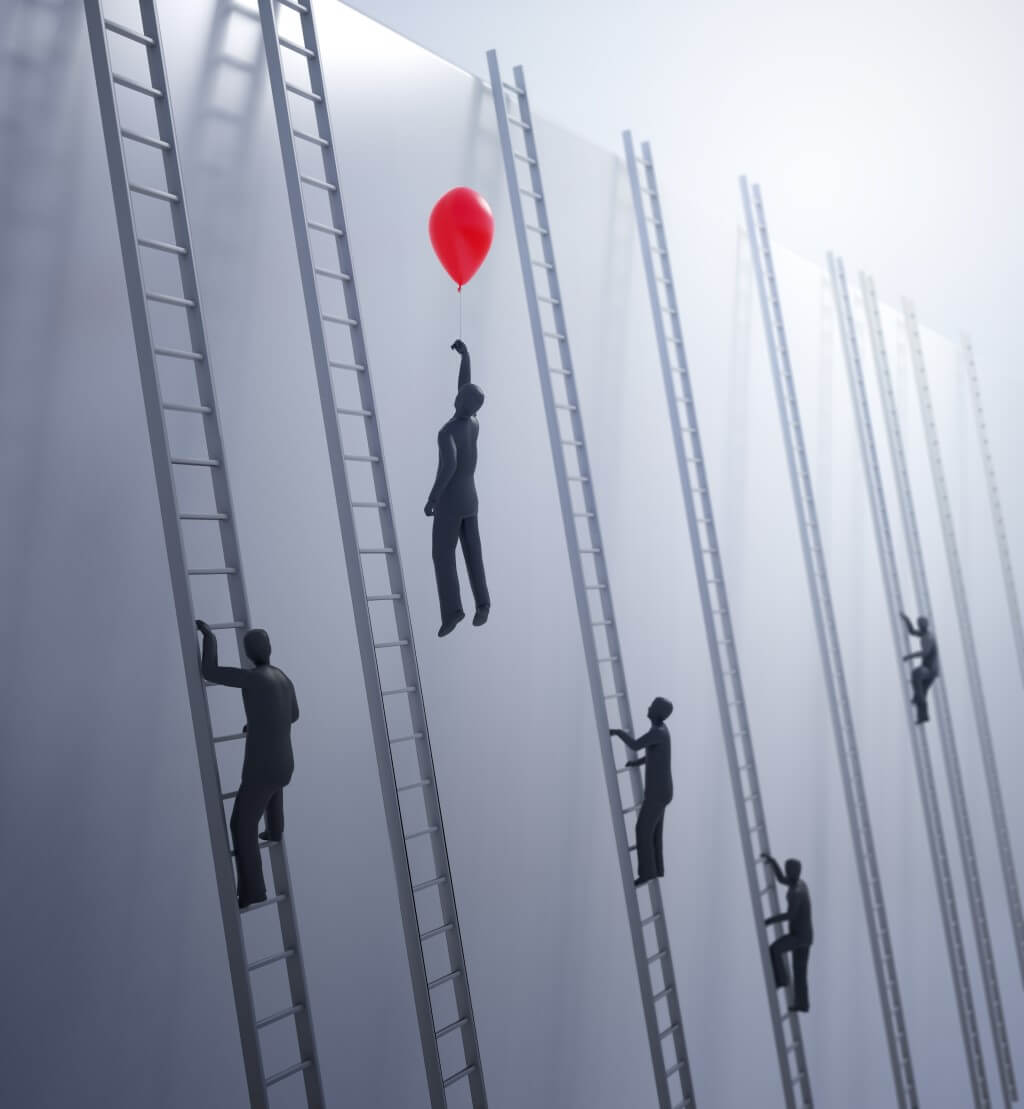 The review has been inspired by ex-Google TechLead. Based on our 11 years’ experience in building remote tech teams, we have extended the understanding of software developer career path and turned it into a 5-minute read.

With the growth of technology, opportunities in software development are scaling and shaping together with it. For aspiring software developers with a desire to level up their careers, lots of career paths are up for grabs. There are certain career paths that are far simpler to get into than others. This article will hopefully help you position yourself correctly and focus your learning in the right direction.

So, where to start? First off, it’s important not to waste time on nonsensical combinations like Machine Learning and JavaScript since there are simply no roles for someone with these skills. Because you can’t be running Machine Learning in JavaScript on the client-side web browser, this is not the best choice for a software developer career. Instead, you could take your time to delve into Machine Learning tech stack or consider options listed below.

Most computer science students start off learning Java or C/C++, which usually gets them a role as a back-end web engineer. But the problem is, when all you know is Java or C, then the scope of work that you can do is rather limited. Besides, there’s a competition for the Java-based backend roles because Python or Go are now more common for backend. For instance, Youtube, Instagram, Uber, which rely on Python-Django architecture, Go and PHP.

The best way to get ahead in the backend software development career would be to pick up one of the common languages like Python, PHP, Node.js. If you know Java or C++ in addition to those, it means you’ll be a stronger candidate.

If you decide to take backend engineering as your main career route, it makes no sense to toss in graphics development or game development. Doing so, you risk wasting your time because you will be losing your focus on backend, which you need to land an engineering role quickly.

During your backend software engineer career path, you will need to cover several of these languages:

Web-full-stack development is probably the easiest entry-point position. A typical career path for someone looking to land a job in tech begins with web front-end technologies such as JavaScript, CSS, HTML. Then they add some frameworks like Angular, React, Vue. These are just enough to set you up to be a front-end engineer. Front-end engineers don’t have to dive deep into backend architecture, which presumes a serious Computer Science background.

A lot of software development courses gear students towards frontend with a little bit of full-stack development. Why is it so? There are lots of companies and startups in particular that require people to work on frontend, UX buttons, UI color fonts, graphics, layout, and API integration. So if you master JavaScript, it could be an excellent entry point to get your foot in the door of IT.

Combining frontend and backend, you would be able to make a web full-stack developer career. This kind of programmer career path is a long-term strategy, and here’s why. Mobile phones are getting more powerful, and for many companies, it makes no sense to build native applications. They just are looking to create a good looking, intuitive website. This opens up lots of entrepreneurial opportunities. It means that if you can build and launch an entire website from scratch, you potentially start your company in the digital era.

The backend developer career is not entrepreneurial. An engineer in this role writes lots of scripts. On the other hand, a web full-stack role is in high demand by many product companies and startups that are looking for someone to be able to create an entire web app, from start to finish.

For this role, you will need to cover:

Another route you can take is mobile engineering. Mobile engineers are one of the biggest categories of engineers. The field provides incredible opportunities for software developer growth since mobile is all the rage and it has surpassed desktop usage. You can pick iOS or Android to specialize, and that would be enough for a successful developer career because in mobile you don’t need add-ons like JavaScript or Python. Everything you need for mobile engineering is learning either:

Mobile development opens up lots of opportunities for entrepreneurship. You can build a game and maybe it’ll become big in App Store or Google Play or a service like Twitter. Which one of these areas of software development to choose? Although Android has surpassed iOS a long time ago in terms of the number of users, iOS is very popular in the USA. However, Android holds the biggest market share today. As a career route, both are viable options due to the high demand. If you want to build an app to start an appointment setting for your business, just look at where your audience is.

Game development or graphics development is a dreamers’ choice. For many people, games usually are the first interaction they had with computers. Like Mark Zuckerberg, you had probably played computer games as a kid and dreamed of creating your own game one day.

However, if you are aiming high, you should consider that FAANG companies don’t produce their own games. Besides, the software engineering career ladder in this industry is rather steep and the pay is not sky-high. Most game development companies don’t treat game developers in the same way Silicon Valley companies treat their employees.

As far as technologies go, C# and Unity are the industry standards. But there is also a whole set of other requirements to deal with when developing games like performance limitations, memory requirements, GPU, among others.

Thanks to VR/AR graphics engineering that’s gained traction over the past few years, you can easily work on VR/AR projects like building camera apps.

Another area that turns out to be extremely popular is data engineering. Lots of companies want to be data-driven, and so are looking to hire data engineers. This career is about organizing data. Companies operate tons of data coming in and a data engineer builds data pipelines, uses Python for scripts, SQL queries, outputs the into a table and comes up with a way to visualize data.

Another field relevant to data is Machine Learning. If you are interested in ML, you should know that of all careers in software development it's probably the hardest for entry-level. To get a job in this field, one needs to have in-depth knowledge of Math and sufficient experience.

The demand for machine learning specialists is much lower than that for mobile developers and full-stack web developers. Requirements for data engineers:

Other options to consider

Other decent career paths for a software engineer could be:

The last two are not the same as software engineering and require profound knowledge of Linux, Perl, Bash, among other things.

There’s also Quality Assurance engineering that has to do with writing test automation software and coming up with the test suites to test programs and systems. Some people get on board with QA in the hopes to branch out into software engineering. But Quality Assurance is a vast field, and you need to gain solid knowledge before you make a transfer.

All in all, it’s about having enough passion for software engineering. In our experience, the best engineers are those who are doing it not because of high salaries. If you want to get into this field just for the sake of money, chances are high you will be unhappy at work.

We at NCube provide teams of accomplished tech specialists who are firmly established in their profession and have no second thoughts about their career choice. If you need a team of skilled developers, we’ll be happy to help you out.