Angular Explained: Definition & Reasons to Use it 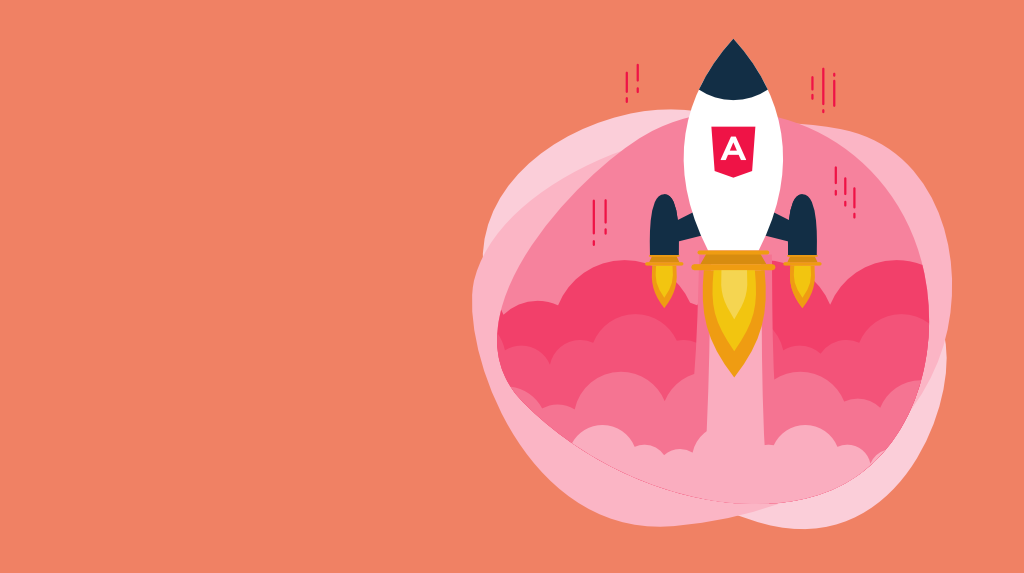 As one of the most popular software development tools available, Angular or AngularJS is being used to build some of the most intricate websites on the web. With this being the case, we can clearly see the reasons to choose it when building platforms, but it’s not the only one. To better be able to use AngularJS, we recommend you to note its pros and cons.

Now, there are a lot of terms that are notably associated with angularJS. You will typically come across such terms as angular 8, for example, along with angular 2, and in some cases, angular 6. This goes on and on, but for those who have yet to fully grasp what this software development tool even is, those words and numbers will mean next to nothing. So, let’s take a look at what exactly this tool is and what it involves. 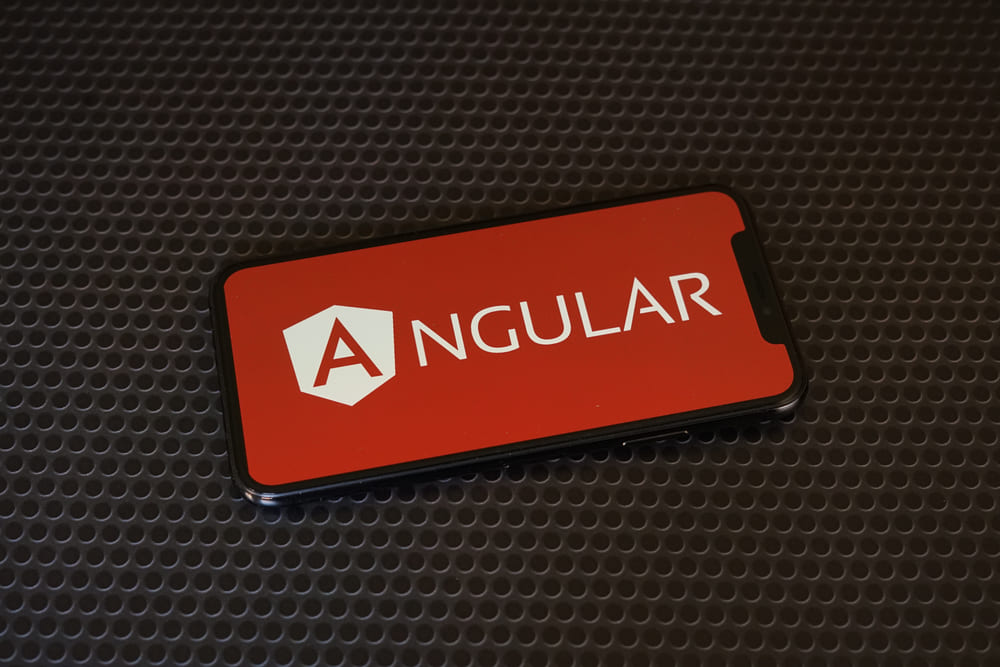 What is angular? Angular is a software development tool that was introduced by Google as an open-source platform. Development for this particular instrument began in 2009 by Misko Hevery and Adam Abrons, both of whom worked for the tech giant. In 2010, it was officially unveiled to the world, at large.

Since then, we have seen it become one of the most prolific tools for JavaScript being used to build websites for a few key reasons. The biggest of these would have to be the simplicity of its use, which is the angular definition.

While you do still need a fair amount of technical skills to make the most of angular, it offers a considerable level of accommodations for those who want to create interactive sites. It essentially enables you to transform documents made via HTML into dynamic versions of themselves.

This is why there are now even more websites that allow for more effective UIs in the wild than there had been before 2010. However, it would be wrong to say that Angular is the only tool responsible for this trend.

It’s also worth noting that angular belongs under the technology umbrella called a M-E-A-N stack. This is an acronym that means the following:

Any software developer will need to keep these aspects in mind if they want to successfully work with angular in building a website.

The Different Versions of Angular

There are actually several versions of angular that we encourage you to keep in mind if you are actually interested in making use of this particular software development tool. Knowing about them will also save you from being confused about their use later on. Anyone wondering about stuff like angularjs vs angular will want to pay attention.

For the most part, however, you will likely come across the following angular versions:

Angular 2 - A version that was rewritten to come with a few additional features that include mobile support, this is arguably the form that made angular as popular as it is now. Not only did it allow for more flexibility in building websites, but it was also a lot easier to work with. The angular release date was certainly

Angular 4 - The more markedly improved version that caused the skip of the third iteration, this offering in the angular lineup basically allowed rendering outside of browsers. This is a major breakthrough in the angular router, which led to even more breakthroughs later on.

Angular 5-6 - Making the angular CLI more optimized, as well as making the compiler work more efficient are the most notable aspects of the fifth and sixth iterations of the software development tool. Workspaces were added, which then made it easier for multiple projects to be worked on in tandem.

We have also observed how migration also became much easier thanks to a new tool that was added, along with the super handy web workers function. Those made a lot of difference in making this particular version stand out.

Angular 7 - In the seventh version of angular, prompts were added to the CLI, that then helped to make understanding functions and elements much easier. This made the software development tool much less difficult to grasp, particularly for those of the later generations. This iteration certainly did much for the angular framework.

Angular 8 - Embodying quite a major change for the software development tool, the eighth version brings with it two features that really made a huge difference. These would be Ivy renderer and Bazel. On top of that, support was also provided that allows for faster loading and to help deal with legacy browsers.

Angular 9 - The most up to date version of angular available, the ninth iteration was actually released earlier this year in February. Naturally, it came with a whole host of improvements that impacted the CLI, framework, Angular Material, and platform. The syntax also so some adjustments, along with type checking and CSS style bonding.

So, there you have it. Those are the pertinent versions of angular that are worth noting so that you don’t end up confused by the terms when looking up this particular software development tool. As you might expect, using the latest version is pretty much expected, these days.

Familiarity with the older versions, however, will also allow you to adapt with relative ease. That’s why it’s worth asking what is angularjs.

Why Angular is Popular 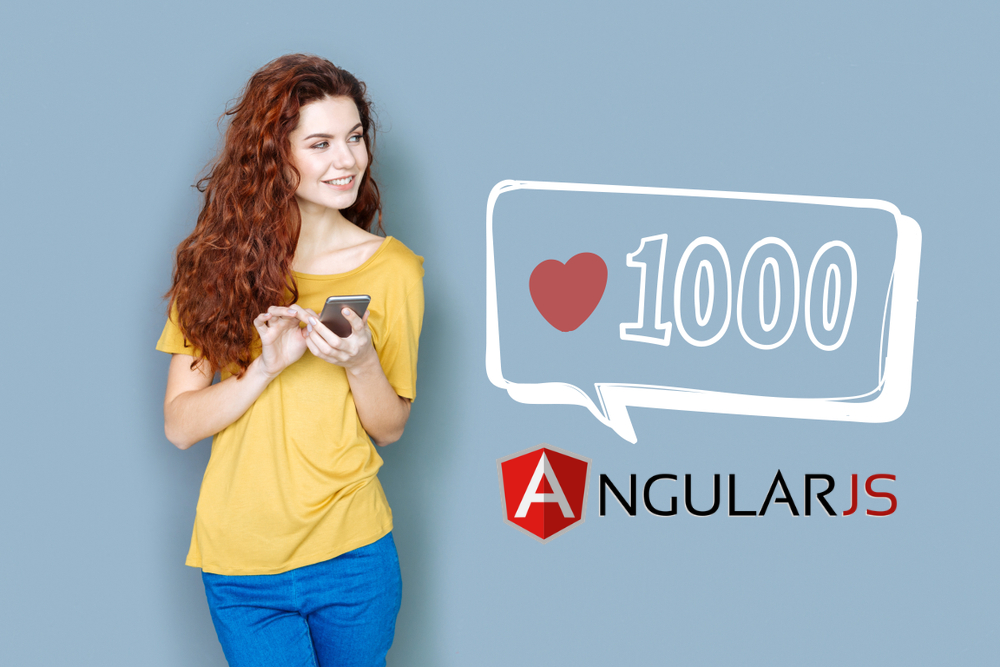 There are several reasons that we have come across to explain why angular is so popular and it’s not just because it is an open-source platform that was developed and is continuing to be supported by one of the biggest tech companies in the world.

Among the biggest reasons for this would be the following;

How Angular is Used

There are actually a lot of uses for angular javascript, which are largely dependent on the creation of web applications and UIs. As arguably one of the most popular software development tools out there, it is only to be expected that it would have its fair share of functionality.

Among the ways that angular can be used are the following:

Those are some of the biggest reasons why Angular programming is often used and the uses can extend far beyond what most other software development tools are made for. At the end of the day, the ease of use of angular makes it one of the most prolific platforms for JS.

The Pros and Cons of Angular 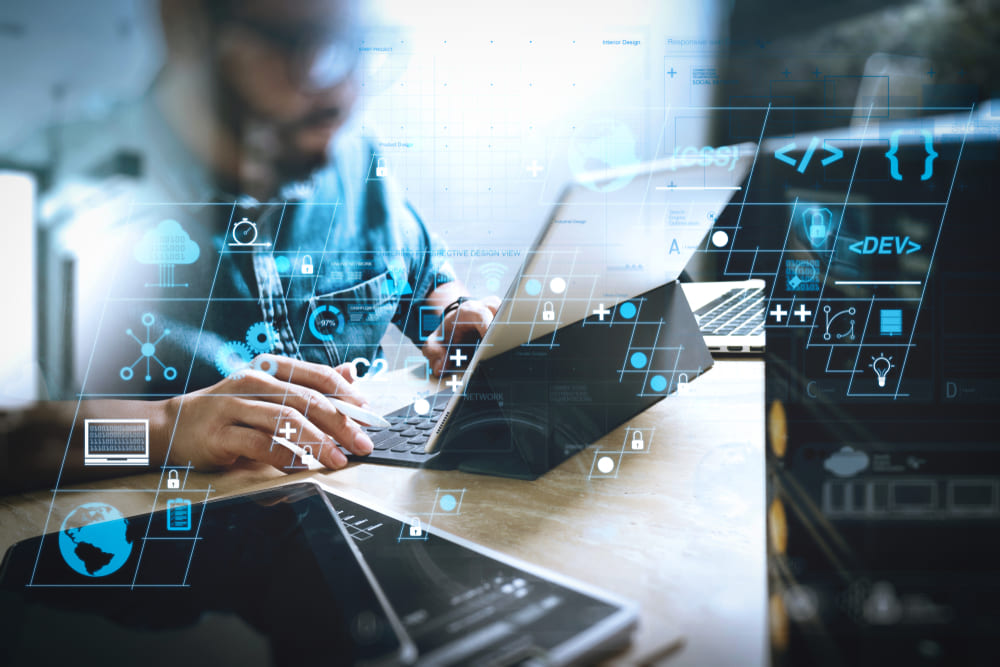 As with everything in the world, the use of angular for creating apps and websites does come with its own set of pros and cons that are well worth considering. After all, these will have merit on your decision to use the software development tool when taking projects, timelines, and costs into consideration.

To that end, you can take a look at the points made below to see if this particular platform is worth your time and attention for your angular documentation.

With those points made, we would certainly recommend making use of angular for your application building needs.