AI or Artificial Intelligence is the study of computer science on developing software or machines that perform tasks at a human level or higher.

The AI, as we see it today, is called “narrow AI” or “weak AI.” That is because it can only perform narrow tasks such as facial recognition, an internet search or driving a car. The long term goal is to create “general AI” or “strong AI,” which would be able to outperform a human in any cognitive task.

Some examples of existing AI are:

There are many more examples. AI has brought technology to another level. Healthcare technology is looking for ways to treat patients virtually. And it’s far from done. AI has huge potential to grow because we want it to reach human intelligence or develop even beyond it.

If you are interested in AI, working on your own AI projects, then you will need to know what the most popular AI programming languages are. 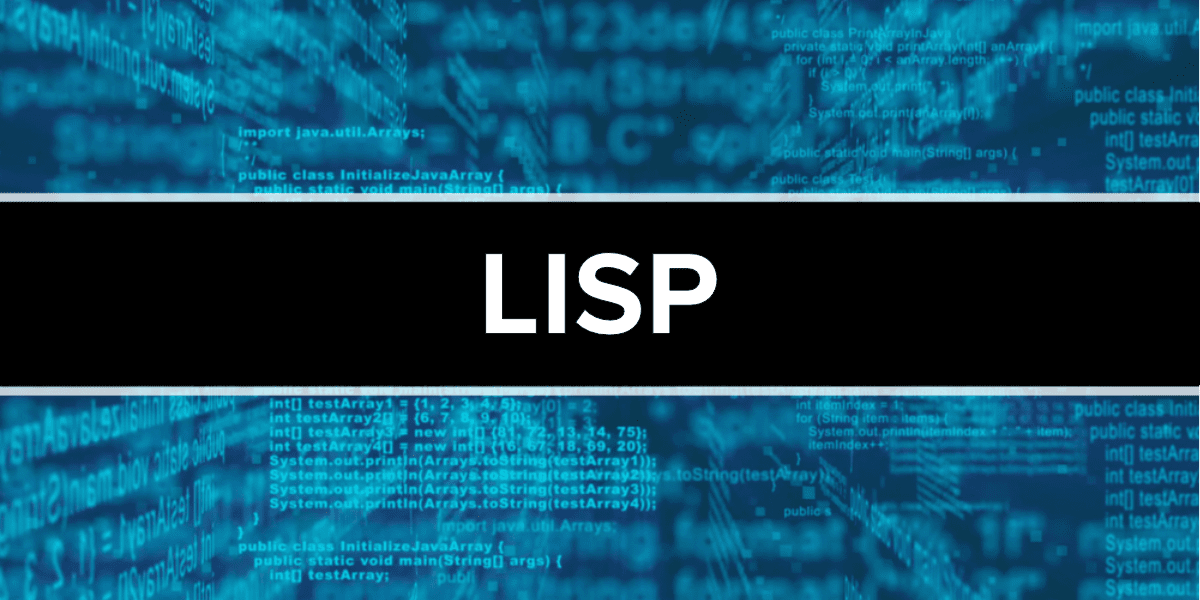 LISP is the oldest AI programming language. It is the second oldest programming language after Fortran. The term Artificial intelligence was made up by John McCarthy who invented LISP. Another pioneer was Marvin Minsky, who founded the AI lab at MIT.

There would be no progress in AI at that time if it weren’t for LISP. It had fresh ideas ( if-then-else, construct, recursion), which were very useful to express the ideas programmers had. Because of the huge adoption of LISP, it became a standard AI language. LISP is a very flexible AI programming language and is often called “the most intelligent way to misuse a computer.”

“Lisp’s uniformity of structure and power of self-reference gave the programmer capabilities whose content was well worth the sacrifice of visual form.” – Marvin Minsky

LISP is most efficient in solving specifics. It adapts to the solution that the programmer is writing for. That’s what makes it different from other AI languages. Nowadays, it’s mostly used for inductive logic problems and machine learning.

LISP has influenced creating many AI programming languages, and the most worthwhile mentioning are R and Julia.

So, why aren’t people using LISP as the main AI programming language today? Because even though it’s very flexible, it has many flaws. There is a lack of well-known libraries and a weird syntax that doesn’t attract many people are the main ones. Back then, it was ahead of its time, and that’s why it deserves mention on this AI programming list. But there are many better solutions nowadays than LISP. 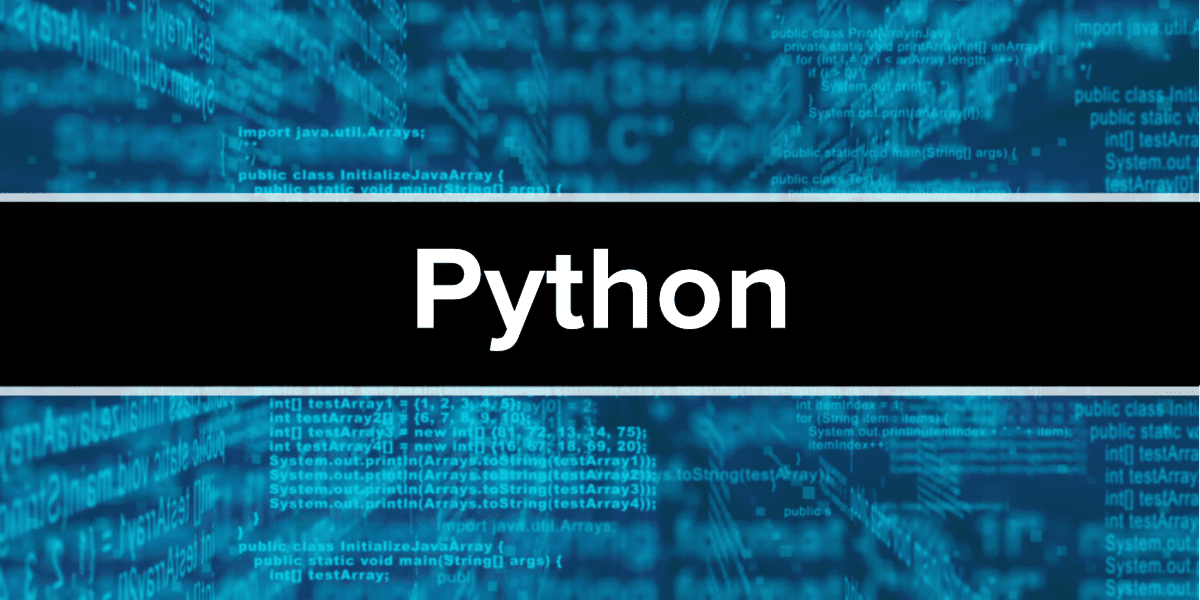 Python is an AI programming language that has gained huge popularity. The main reasons are the simple syntax, less coding and a large number of available libraries ready for use. Simple syntax means you can focus on the core value of programming, thinking, or problem-solving.

The earlier mentioned libraries include NumPy, SciPy, matplotlib, nltk, SimpleAI. Python is an open-source AI programming language. That’s why it has a huge fan base among programmers. Because it can be used broadly, to make small scripts and up to enterprise applications, it’s suitable for AI.

Where other AI programming languages use punctuation, Python uses English keywords. It’s designed to be readable. It has only a few keywords and has a clearly defined syntax. If you are a student, you will pick up the language quickly.

The libraries are portable across platforms such as UNIX, Windows, and Macintosh.

It also provides interfaces for all major commercial databases. When it comes to scalability, it provides a better structure and support for large enterprise programs than it does for simple shell scripts.

The bottom line is that Python is considered the best AI programming language because of its simplicity. 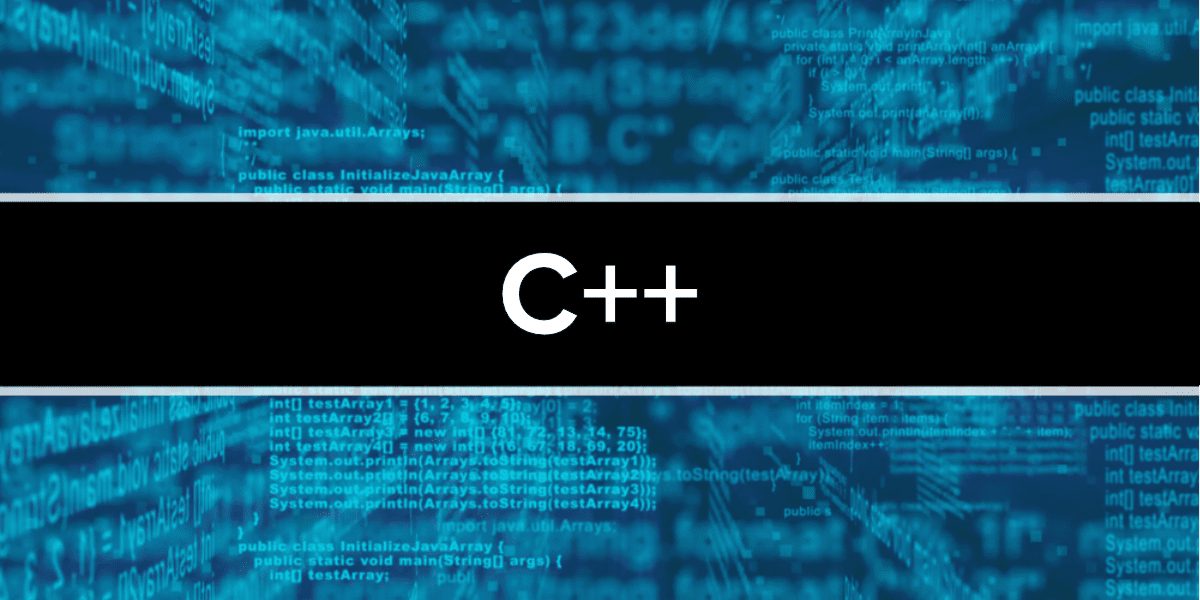 Bjarne Stroustrup developed C++ in 1983, and it holds the title for the “fastest programming language.” Time is important for AI projects and C++ is the usual choice when it comes to that.

Search engines use C++ to have less response time, and the development of computer games takes advantage of the fast execution.

Because C++ has a complex syntax, it might not be your first choice as an AI programming language, but if you are working in an embedded environment and can’t afford Java Virtual Machine, this is the perfect option for you.

There are limitations to C++ because the standard library is small, and it doesn’t support garbage collection. Although you have better efficiency of control, large C++ projects are hard to maintain and time-consuming to develop. That might be the main reason why most people avoid C++ in AI programming.

There is one very important use of C++ in AI programming, and that is Google Chrome. The AI is used for search engine optimization and ranking. 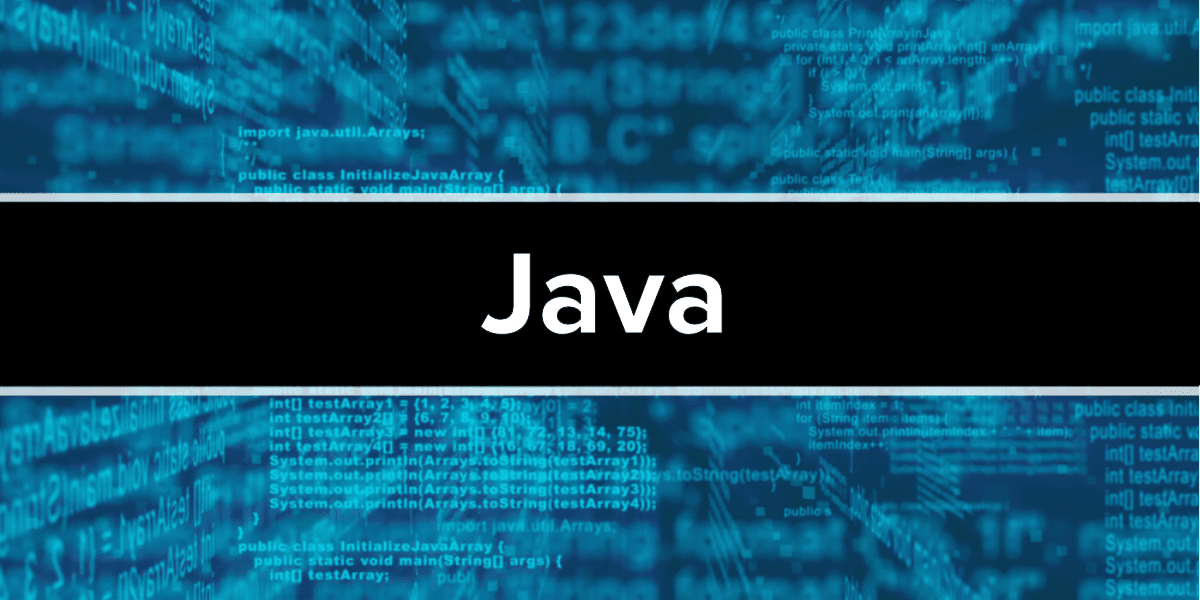 Java is the most widely used programming language in the world and is one of the best choices of AI programming. Because of its Virtual Machine Technology, it’s easy to implement on different platforms. That means once it’s written and compiled on one platform, you don’t have to compile it again. It’s called the WORA (Once Written Read/Run Anywhere) principle.

Most of the open-source big data stack is written in Java Virtual Machine.

Java has many advantages as an AI language, and the most important are it’s easy to use, fast debugging, portable and automatic memory manager. Java has Swing and SWT incorporated, which make the graphics and interfaces look slick and modern.

The disadvantages include it being slower than C++, which means more response time.

It’s worth noting that Java is an immature AI programming language. But there are more and more tutorials and uses of Java in AI. If you want to start learning Java right now and you search for “java tutorials” on Google, you will find 450 million results. Plenty to choose from.

Java is versatile and can be used to robot systems, sensors, and machine learning suites.

To start implementing AI with Java, you’ll need to know the basics of algorithms and concepts. Plenty of free or paid courses are available, and there is a huge number of available libraries to make things even easier for you. The advantages overwhelm the disadvantages, and it’s fair to say that Java is one of the best AI programming languages. 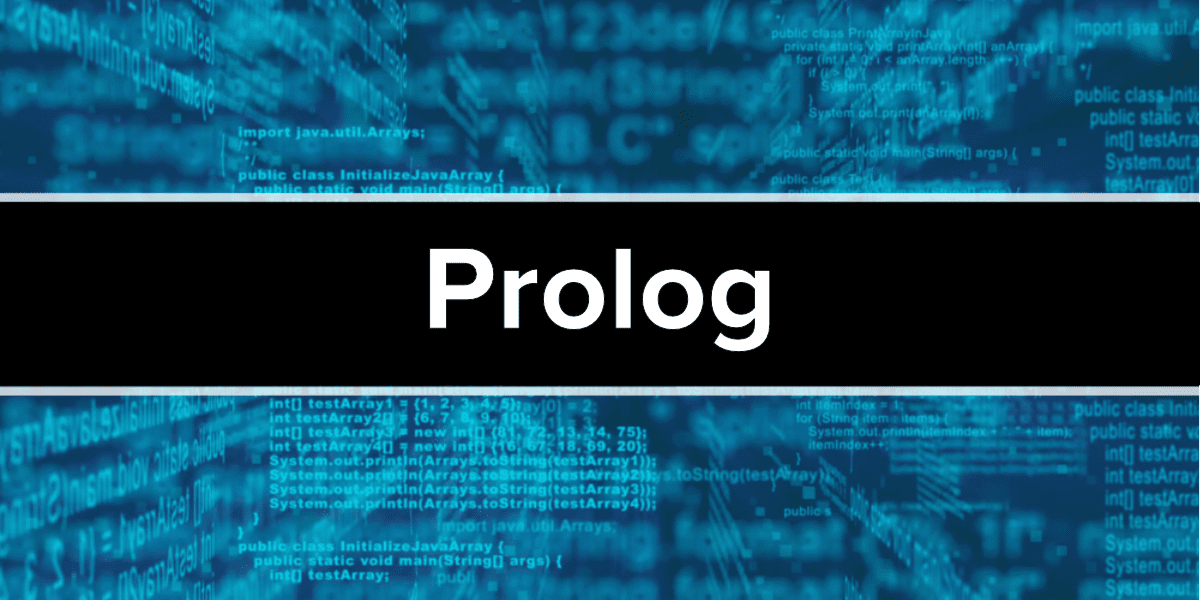 Prolog is another AI programming languages and is one of the oldest ones. It stands for “Programming in logic.” The language is based on a few basic mechanisms like pattern matching and automatic backtracking. It was made in the 1970s by a French computer scientist named Alain Colmerauer.

If you want to learn more about Prolog, you will find many resources on Google. But if you come from a C++ background, it might seem like a bizarre language to learn.

Becoming a logical programmer isn’t for everyone, but Prolog is a great AI programming language to study. You’ll think about problems in a more logical way rather than a procedural.

Maybe you will never build anything great in Prolog, but it’s worth giving a shot and seeing other ways of programming. 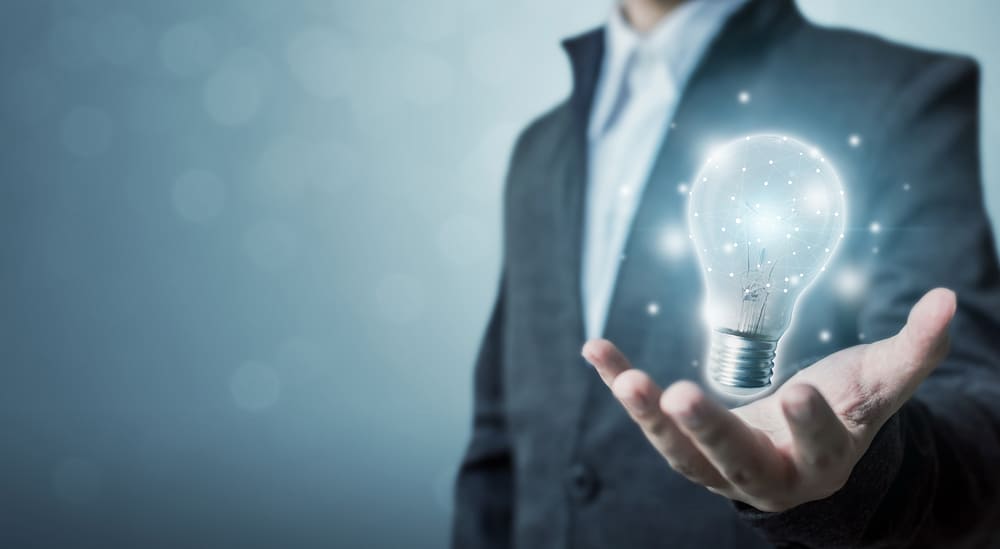 Artificial intelligence is bringing changes to the whole world, and it’s here to stay. Nobody wants to be left behind, in person, or business terms. That’s why you need to understand how AI programming works and what AI languages exist. The world won’t be the same place in 20 years because of AI(you can read about The State of IT Offshoring). We already see self-driving cars, and while we think that is advanced, the people who develop it consider it to be “weak AI” or “narrow AI.” Artificial intelligence is still in its juvenile form. Great things are yet to come.

It’s important to understand AI and don’t look at it as it was portrayed in the Terminator movie. Yes, something like that can indeed happen, but the probability of that happening is very low.

The bottom line is that we need to embrace AI and the opportunities it is bringing, like better healthcare, faster illness detection, communications, automatization, education and so on.