6 Huge Tech Companies That Use Python: Does It Fit Your Project? 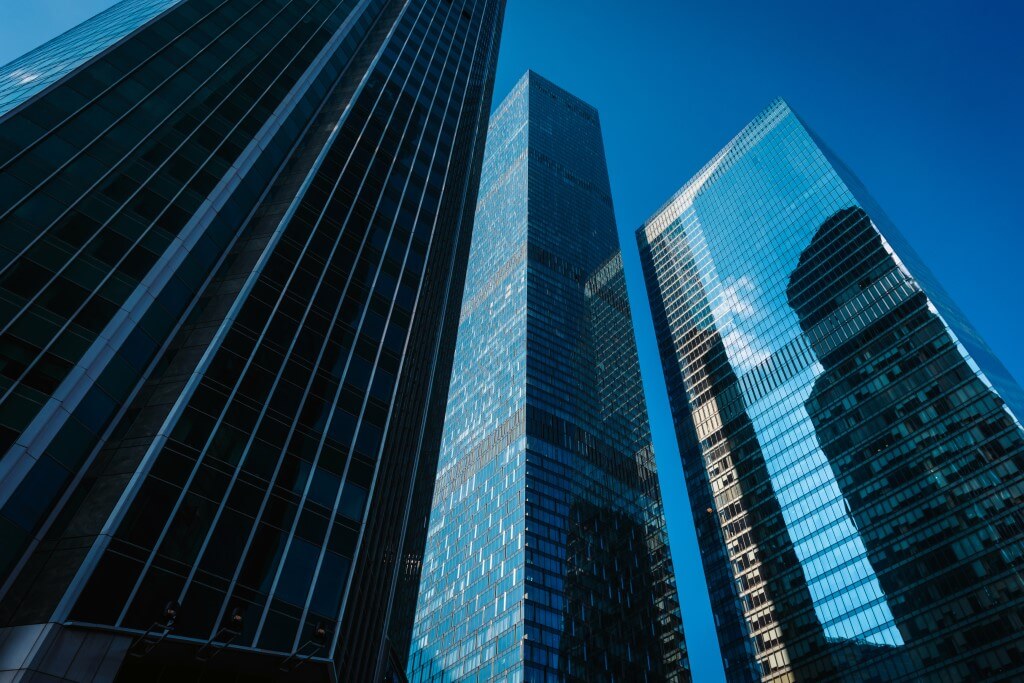 According to StackOverflow, Python is the fastest-growing major programming language. This year, it has even surpassed Java to become the second most popular language.

Yet Python is not only popular with developers. Many top-tier companies bet on Python as well. More than that, Python is so versatile that it used by people from various disciplines and for a variety of tasks, such as data analysis, machine learning, artificial intelligence, and automation. With Python we can also build web, mobile, desktop applications as well as perform QA testing.

If you are considering using this language in your project, take a look at our list of companies that use Python. But first of all...

What can Python do for your development team?

Companies that use Python: Netflix 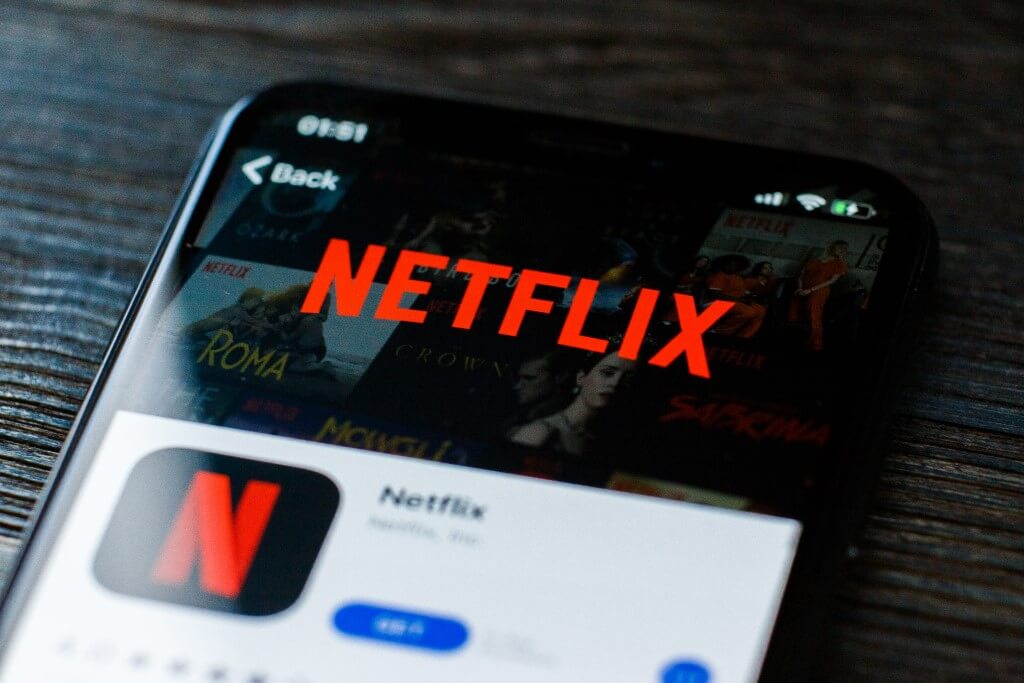 Netflix is a great example of the classic use of Python. Netflix prefers Python because of its vast ecosystem of vetted tools that keep their system going.

Netflix is a pretty big company, with 140 million users, lots of systems are running. The company leverages Python to reinforce the security of the system, analyze alerts and data reports.

They also rely on Python to reinforce machine learning capabilities that analyze movies, optimize streaming and to pull out images to display thumbnails. Python is used across the entire system. The most significant applications of the language are: 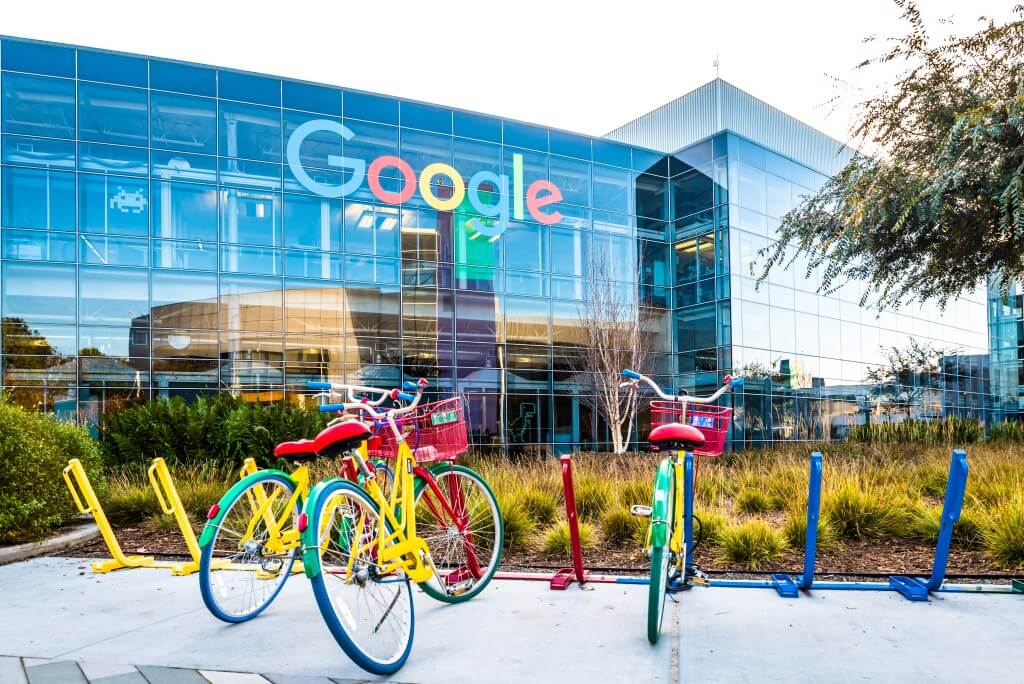 Python is an indispensable part of Google as we know it. It was a relatively young language when Google decided to adopt it. In fact, Google’s entire stack and first search language were written in Python. The language is extensively promoted by Googlers who are the main contributors to the language.

Google uses a variety of languages on the server-side, including C++, Java and Go. Python became part of elements that required fast delivery and easy deployment and maintenance. Google App Engine is written in Python and still remains a great example of Python application. 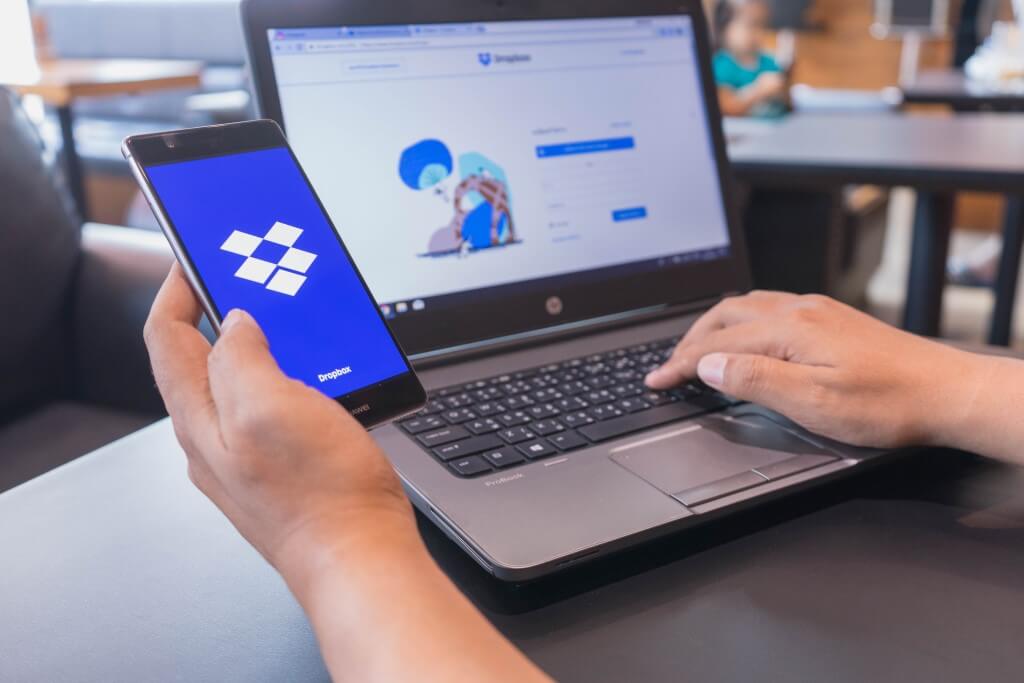 Dropbox’s entire stack was written in Python, and they started using Go later on. The company even pulled the Python creator, Guido van Rossum, from Google where he had been employed for years. He joined Dropbox as an engineer and made it possible to share datastores between members of Dropbox community. Lots of company’s libraries are not open source, so it’s hard to say the extent of Dropbox’s reliance on Python. However, the company released an API written in Python and we can assume that a huge amount of server-side code is also written in Python. 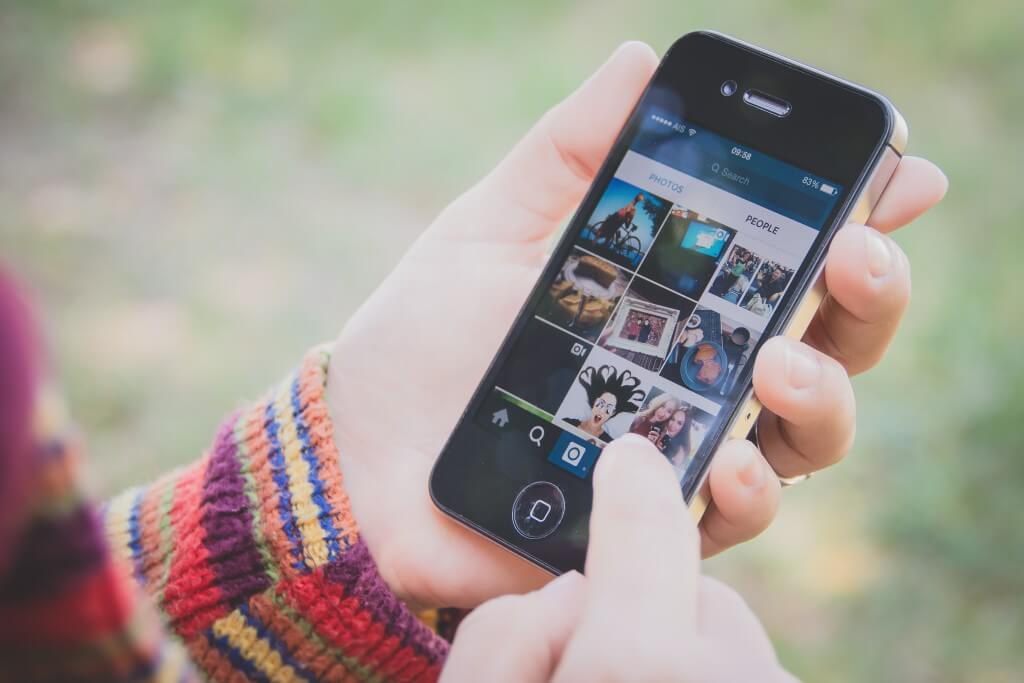 In 2017, Instagram migrated to Python 3, and now is using it at full scale, relying on Django-Python architecture. A few years ago, the engineering team voiced reasons why Python became their primary choice. The main reasons why the company chose Python were simplicity, efficiency, and practicality. For a rapidly growing company, these things are extremely important. With Python, developers didn’t have to struggle with the language and focused on developing features we all can enjoy today.

Instagram considered migrating to PHP, but after some deliberation, they realized that it won’t improve performance significantly. The company decided to bet on Python because each new update brings improvement to the speed. 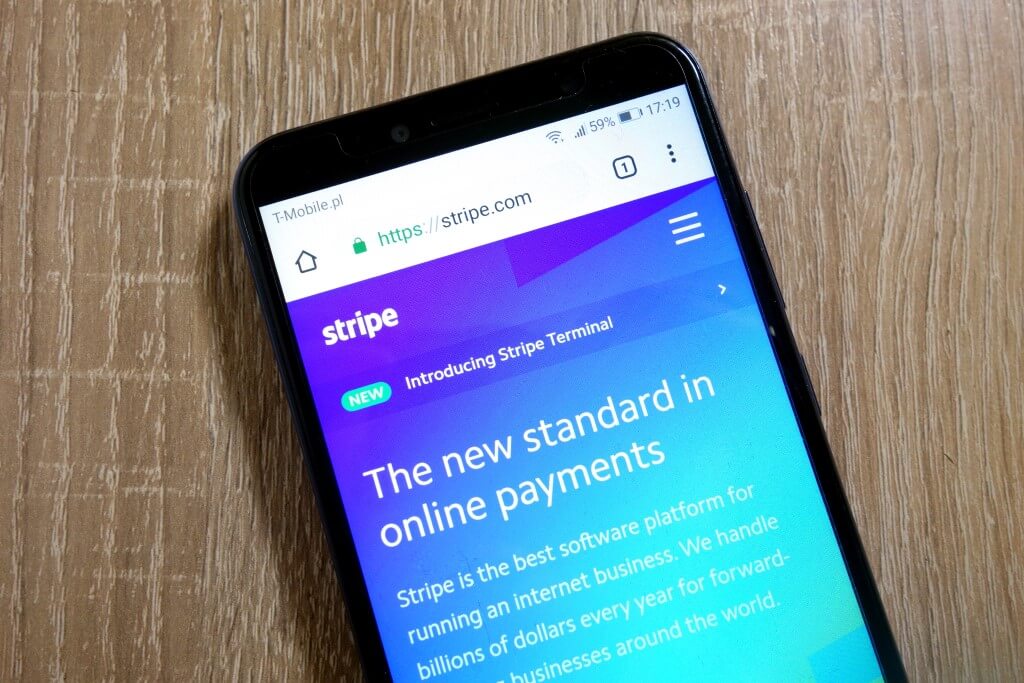 Stripe is a Fintech startup that allows businesses to accept payments over the web. The company used Python to develop APIs that can be integrated into websites and mobile applications. Stripe simplifies the way online businesses handle transactions. Its services include invoicing, subscription management, and fraud prevention. Stripe was estimated at 9 billion dollars, with thousands of companies using it, including Salesforce, Lyft, and Amazon. Python plays a key role in Stripe’s success.

Lots of Fintech startups choose Python because of its efficiency in financial tasks, which sort of naturally suits Fintech products that are associated with data and calculations. Another reason could be that Python is the easiest programming language to learn for finance specialists. 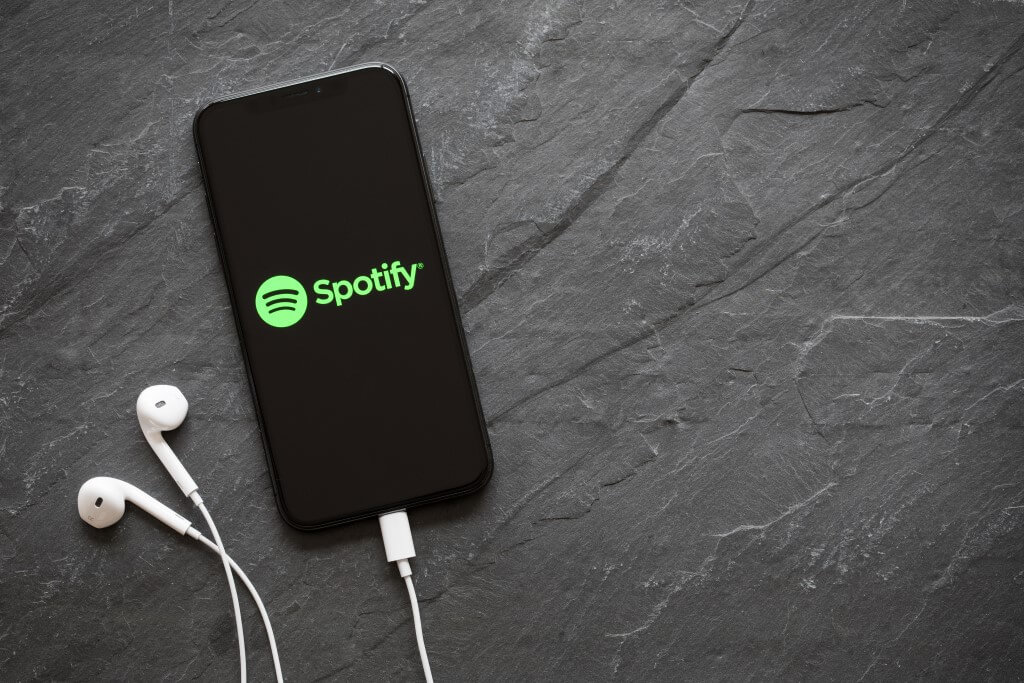 Spotify uses Python extensively for analyzing data and on the app’s backend. The music streaming service has over 75 billion users, which presumes a massive amount of data. The company uses Hadoop for big data and Python-based package called Luigi that synchronizes with Hadoop. Luigi handles how the libraries work together and unifies error logs to fix bugs quickly. This package is also used together with machine learning algorithms that sustain features such as Radio and Discover as well as recommendations. Spotify has chosen Python because it speeds up the development process and the company invests heavily in development of the language by sponsoring conferences.

Our list is not exhaustive, but it gives you the idea of why lots of innovative companies vouch for the advantages of Python. We can say that the main reasons are the language’s simplicity, speed of development, scalability, alongside a vast ecosystem that lets you build virtually anything with one language.

The latter is the most important. When choosing the language, look at the market around it, not just at the language itself. In terms of covering all types of programming, Python can cover web development, backend, server-side, as well as your machine learning and big data needs.

If all of these reasons align with you, you should definitely choose Python for your project. And if you are looking for a skilled team of Python developers, contact us here at NCube – we will build a virtual team for you.