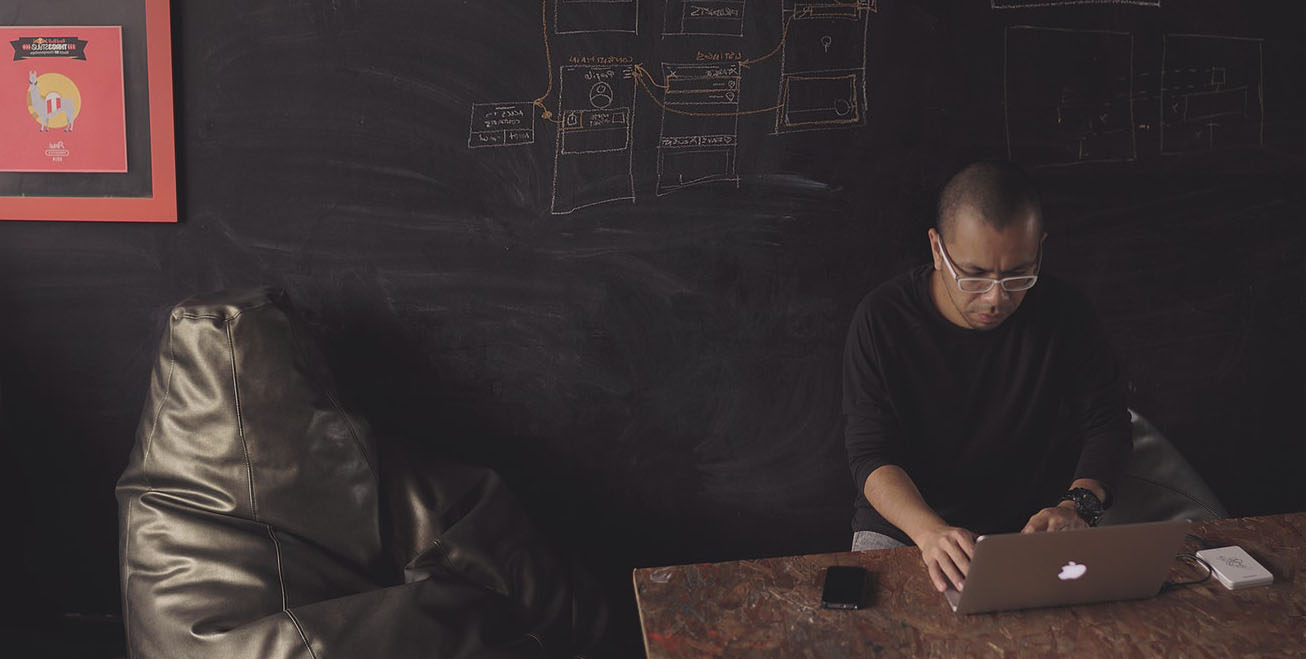 Build your own virtual
team in Ukraine

Go (or formally Golang) is a programming language created by Google.

Google designed the Go language to achieve scalability and effectiveness in maintenance of their large cloud infrastructure. This is the same goal set by our clients when looking for engineers to design their own cloud server.

Go is used by Giant companies like Adobe, IBM, Intel, and BBC. Google had several futile efforts in the past but always owned up to its mistakes. With Go, the company had more than a decade to gauge everything, and now the language is used by many and continues to develop.

Invented in 2007, Go designers tried to address common drawbacks of other languages, while sticking to their main assets.

The idea of designing a new language has been inspired by common dissatisfaction with C++. Go was announced in 2009 and in March 2012 version 1.0 was released. Go is used in Google’s production, as well as by many other companies and open-source projects.

Although Go is still very young, it has been used in a wide variety of areas, which is why it is considered to be a multi-purpose language. 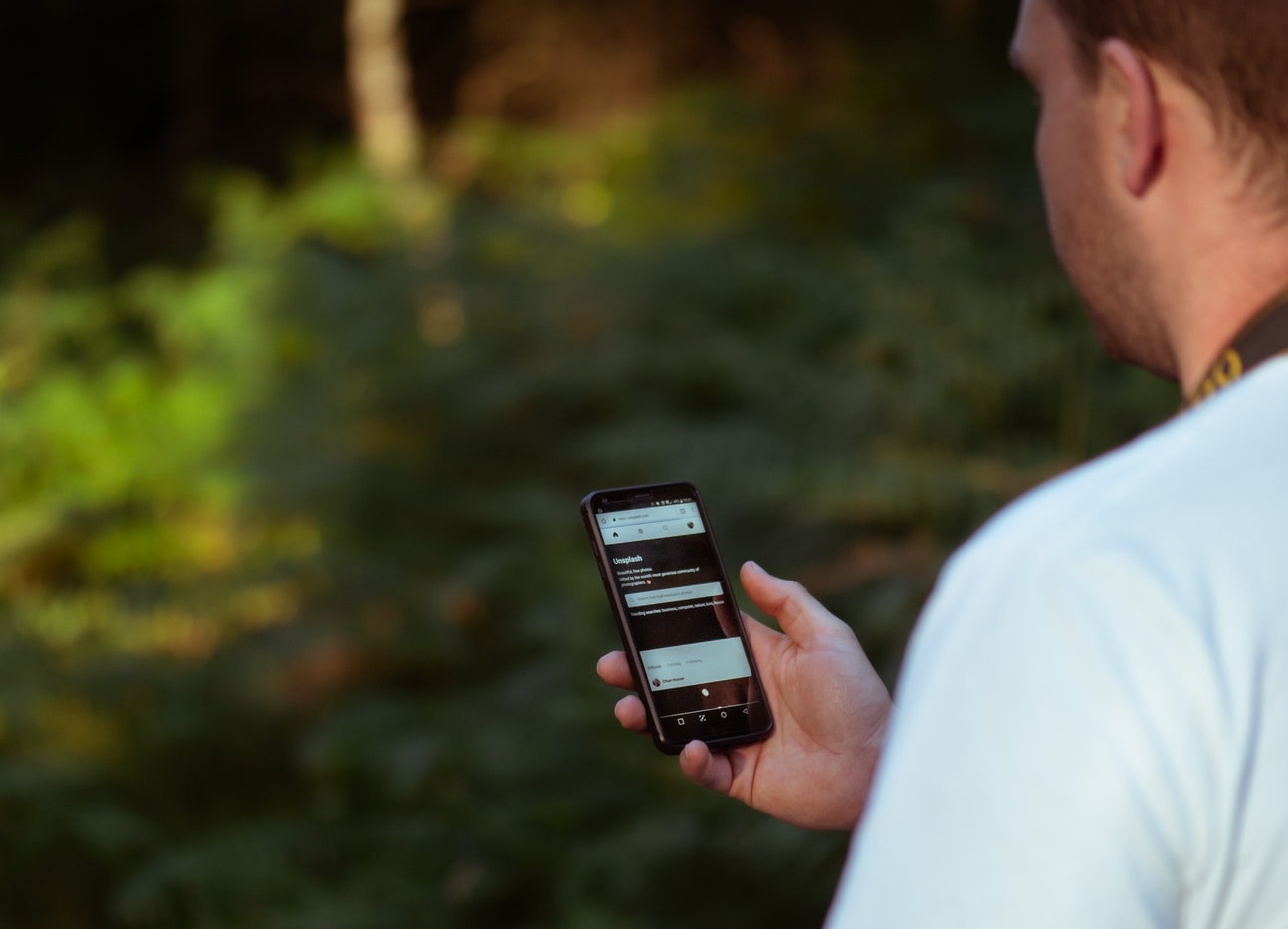 Although Java and Python are more frequent choices, the situation is likely to turn around in favor of Golang. Many developers prefer Go over Python. The main reasons are:

Golang is very practical, due to which the number of its advocates grows with each day. 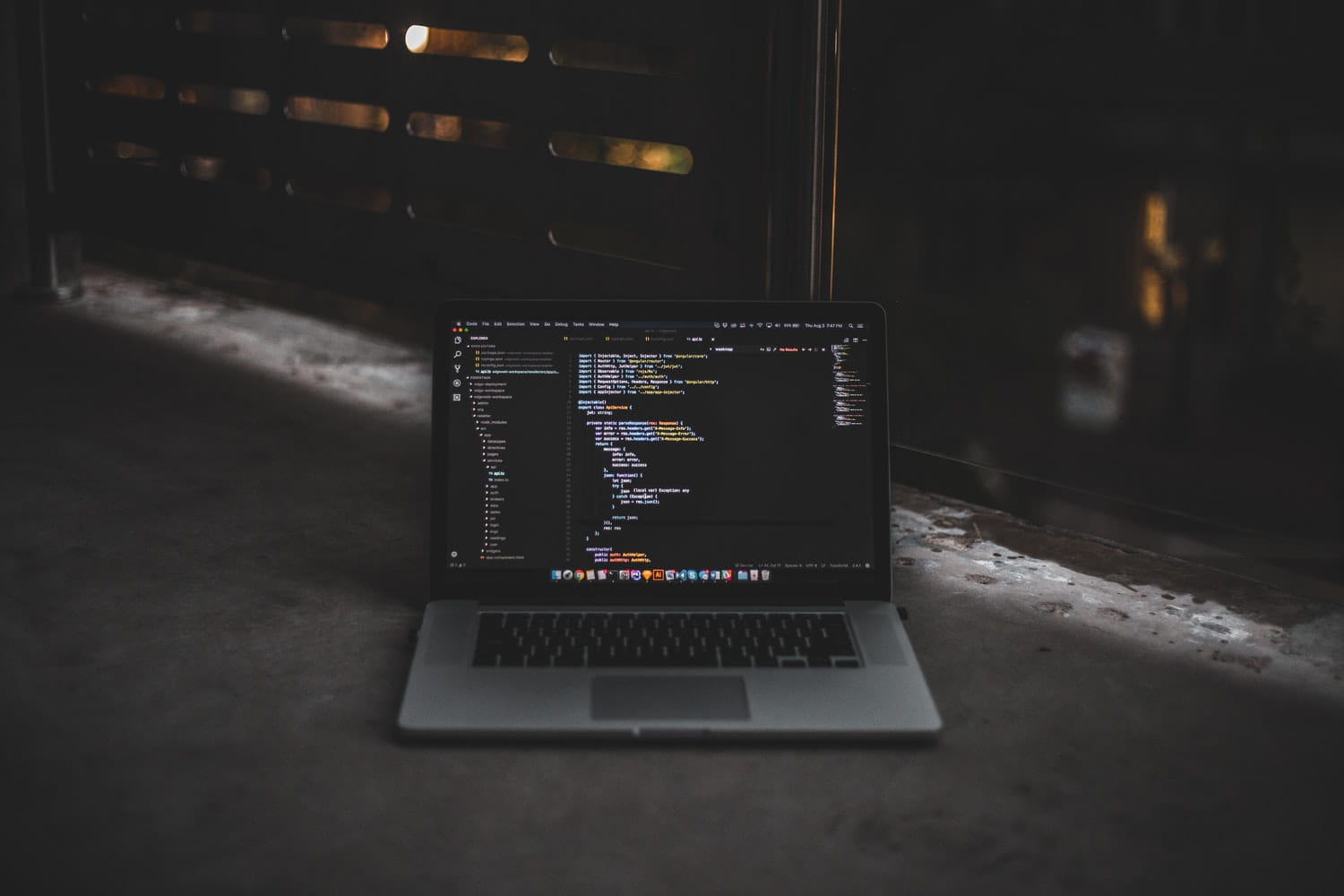 Go is not a first-priority language for full-stack development. However, it allows to win time when writing high-load backend, as Golang is fast, simple to test and debug and doesn’t take up much memory. Go is a great choice for tasks that require multithreading and establishing great redundancy under scalability without re-engineering of the architecture.

Golang allows to develop several efficient services instead of writing monolithic applications. Having several services makes it easier to modify, test and improve. Go is a great way to build microservices due it effective concurrency, an extensive library and improved runtime performance. This ensures rich functionality and high RPC safety.

Golang for Cloud and DevOps

Go was initially designed with the aim of resolving problems associated with maintaining a large-scale cloud infrastructure. Therefore, Go and cloud computing are a natural fit. As cloud starts to prevail, the popularity of Go continues to grow.

Blockchain is a relatively new and revolutionary technology. There are two directions in Blockchain where Go can come in handy.

There are two main problems in blockchain. The first is development of an applicable consensus for distributed decision making. Projects are launched by the dozens, and according to insider information, a project that invents a new consensus model will receive 200M worth of funding.

A blockchain project itself is extremely demanding.

Launching smart contracts using existing blockchains. Primarily HyperLedger Fabric where Go has become critical for blockchain developers. Then comes Chaincode, a program that implements a prescribed interface. Chaincode initializes and manages the ledger state through transactions received from applications. Chaincode is written in Go, node.js, or Java and runs a secured Docker container separately from the endorsing peer process.

NCube specializes is delivering skilled Go developers – contact us via the form. 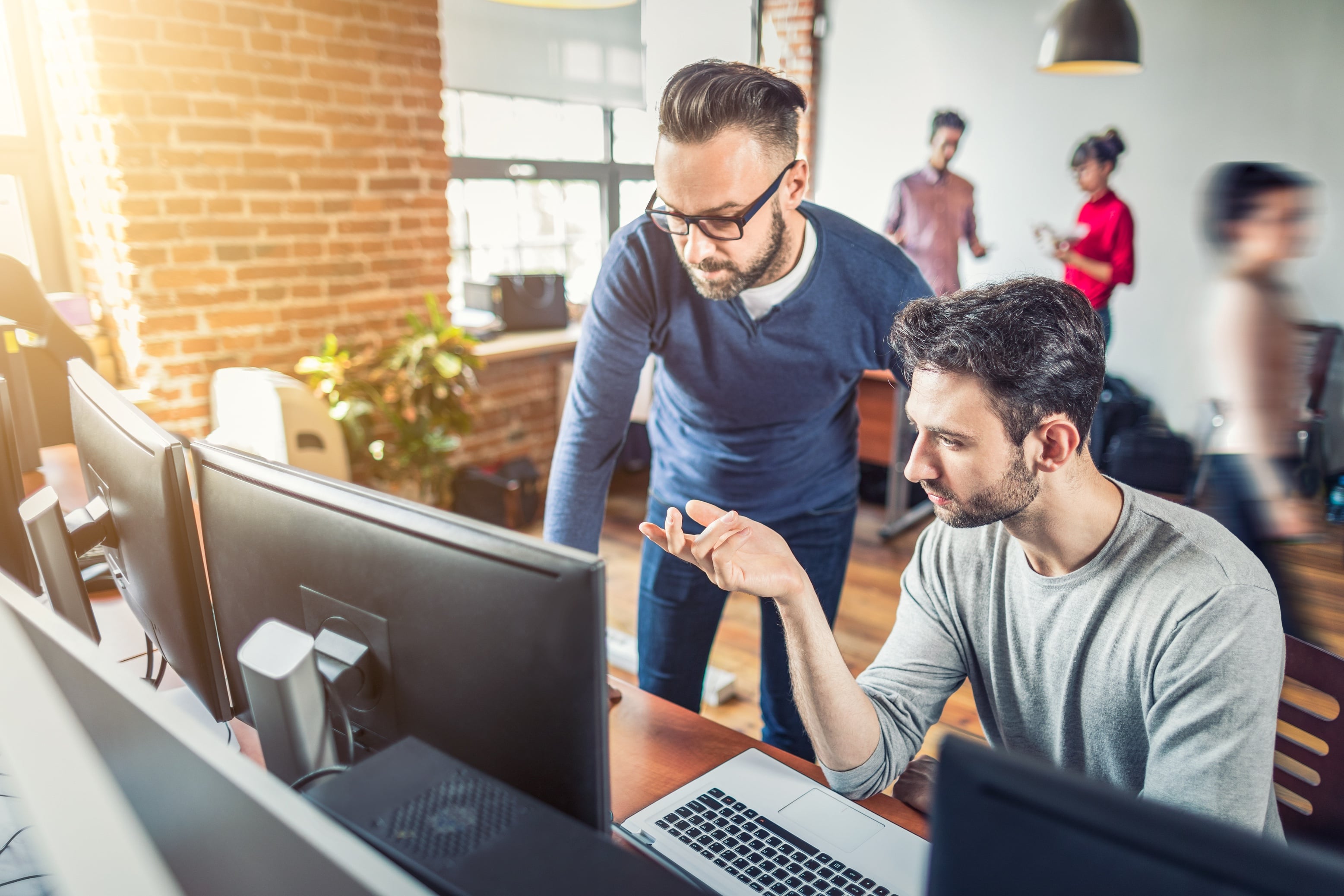 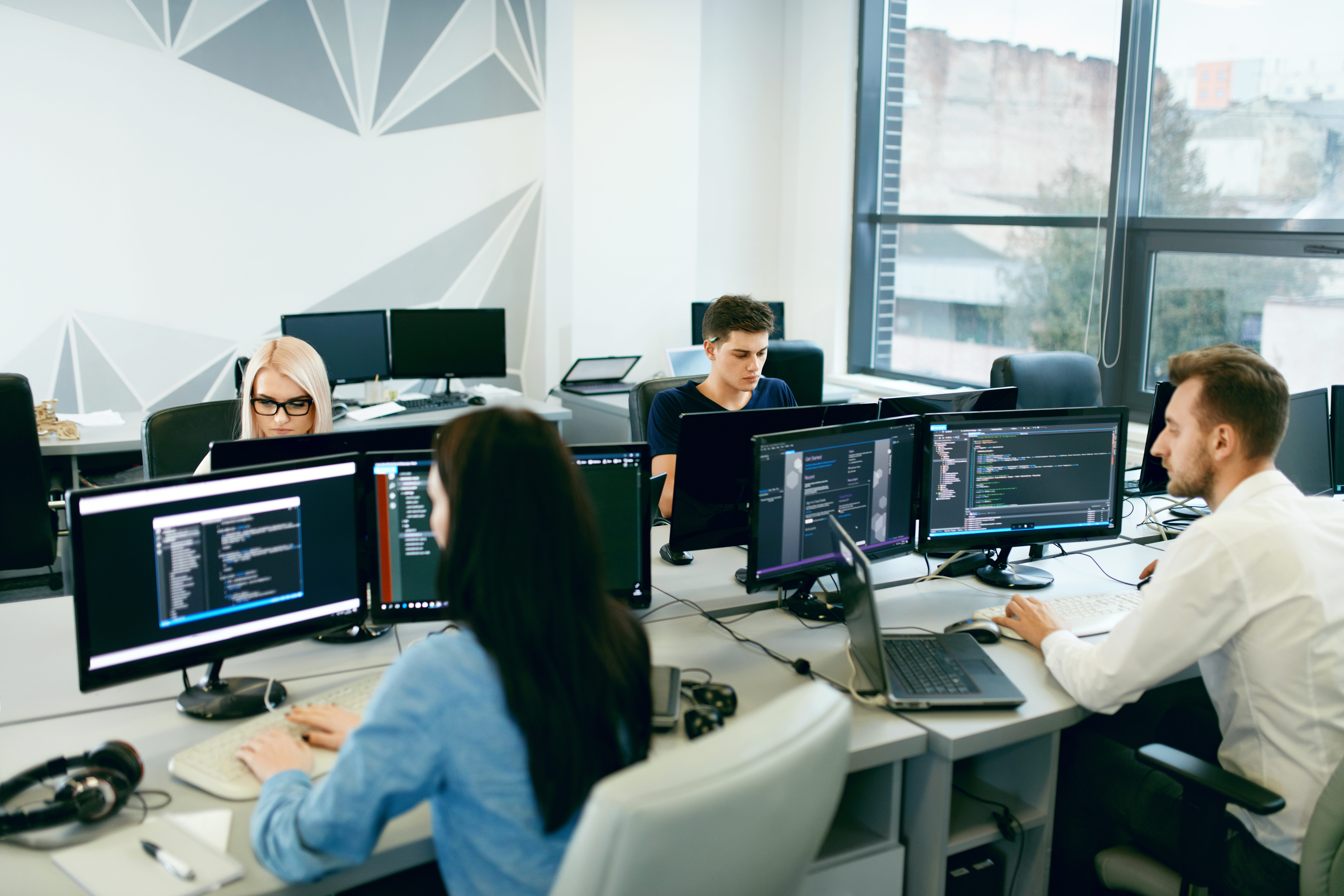 Want to know more about our Go developers?