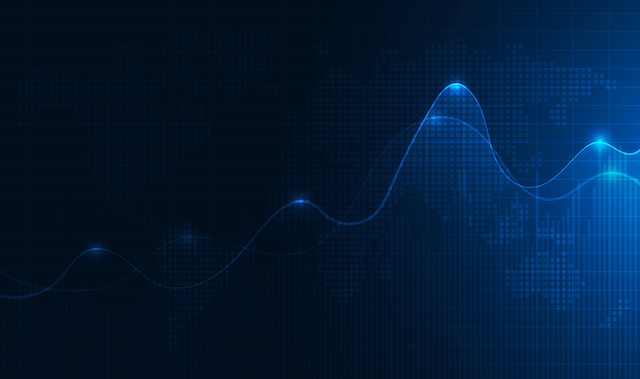 A global pandemic has put a damper on many industries. One sector that hasn't been brought to its knees by it remains software development. That can primarily be attributed to newly adopted "lockdown" habits, thanks to which a wide range of products have sprouted on the market that rests on the shoulders of development teams.

In a dynamic market like this, getting your product up and running faster than your competitors often calls for team extension, which in most cases assumes bringing technology talent on board hailing from different countries. This decision may be precipitated by the scarcity of tech talent in your region as well as the high cost of development on site.

One such region is Eastern Europe, and Ukraine in particular, where team extension is the bread and butter of the majority of IT companies. In fact, with nearly 200,000 software engineers available on the market, the country is a hotbed for software team extension.

We've been mulling over the modern digital trends that drive European and North American companies to cast the net wider as they are looking for software team extension. In this post, we've pulled together several trends that are currently on the radar of Ukrainian team extension companies.

The future of the Internet will undoubtedly include private Blockchain as one of the key technologies. If you're a blockchain evangelist, you probably believe that the technology is here to revolutionize the ways companies are doing business, so the competition for Blockchain talent is fierce.

Many companies are currently testing waters with private blockchains as a viable way to streamline their operations and bring fewer people in the loop.

As the demand for blockchain developers goes up, lots of blockchain developer vacancies remain unfilled, especially when it comes to seasoned specialists. In a bid to find the right kind of talent, companies look for extended software development team opportunities in various destinations, and Ukraine is one of them.

Today, the blockchain industry in Ukraine is represented by nearly a hundred companies, all within the busiest areas such as Blockchain product/platform creation as well as financial services based on this technology. The companies proactively exchange experience and best practices with each other, forming a vibrant community. Ukrainian Blockchain developers are involved in all facets of blockchain development, including trading, mining, analytics, security, gaming, marketplaces, locations, and marketing. Overall, Ukraine is a rich source for Blockchain developers where you can find the right kind of talent with Ethereum, smart contract, and Solidity skills.

The rise of Fintech products, neo-banks, and mobile wallets will make financial services more user-friendly and bring about new business models. It's a dynamic industry where lots of software development is going on, so the need for domain-specific talent is and will continue to grow. Many companies that appear in this sector opt for building an extended development team in Ukraine, where a growing talent pool has the required domain expertise to scale Fintech companies with seasoned experts.

Why do companies choose Ukraine as a source for Fintech talent? For one, Ukraine has a well-established Fintech ecosystem that fosters the development of a local Fintech market and outsourcing of Fintech expertise alike. Secondly, Fintech relies heavily on languages like Python, Java, and C++. These languages are the most popular among Ukrainian developers, second only to JavaScript. It means that by tapping into the talent pool in Ukraine, you'll find plenty of skills apt for building an excellent Fintech product.

The AI trend shows no sign of declining in the near future, given that more and more services emphasize algorithms within their data-driven marketing strategies. Not only does AI help increase sales, but the technology also reigns supreme in various sectors, ranging from Healthcare and Fintech to Agriculture and Entertainment. On top of that, there's a lack of competent programmers who can handle major AI categories such as face recognition, speech and text processing, and recommendation systems, given that these are relatively novel technologies with a steeper learning curve compared to the frontend or mobile development. Breaking into the AI field also requires a strong math background, statistics, and algebra proficiency.

With this in mind, Ukraine has a great potential for team extension in the field of AI and ML. Ukraine boasts a wealth of specialists in the most common AI languages, such as Python, Scala, and R. The country also has a strong STEM education basis on par with, and often exceeding many Western universities. Moreover, lots of future-to-be developers graduate from the country's top technical universities and learn data science libraries by taking part in various Data Science initiatives and internships provided by top Ukrainian IT companies. With this in mind, Ukrainian developers can prove to be a great asset to your extended development team.

READ ALSO: How to Build a Dedicated Development Team in Ukraine

Having problem-solving skills is what sets apart true problem solvers from mere performers, as many developers are considered to be in the paradigm of team extension. In this regard, Ukrainian developers are known for their outstanding problem-solving skills, which is, in fact, an indispensable part of building smart architectural solutions. This kind of mindset truly shines when they are faced with a complex problem they need to decompose into smaller chunks and build a solution from it. It's actually the only way to deal with complex problems in Fintech, Blockchain, and AI, as these fields bring about increasingly complex tasks.

With this in mind, Ukrainian developers can be that source of fresh ideas you've been looking for, including extended teams of startups, given that they are actively involved in the trending fields we've mentioned above.

As team extension specialists, we’re ready to consult you on the questions of expanding your team with Ukrainian developers. Let’s connect. 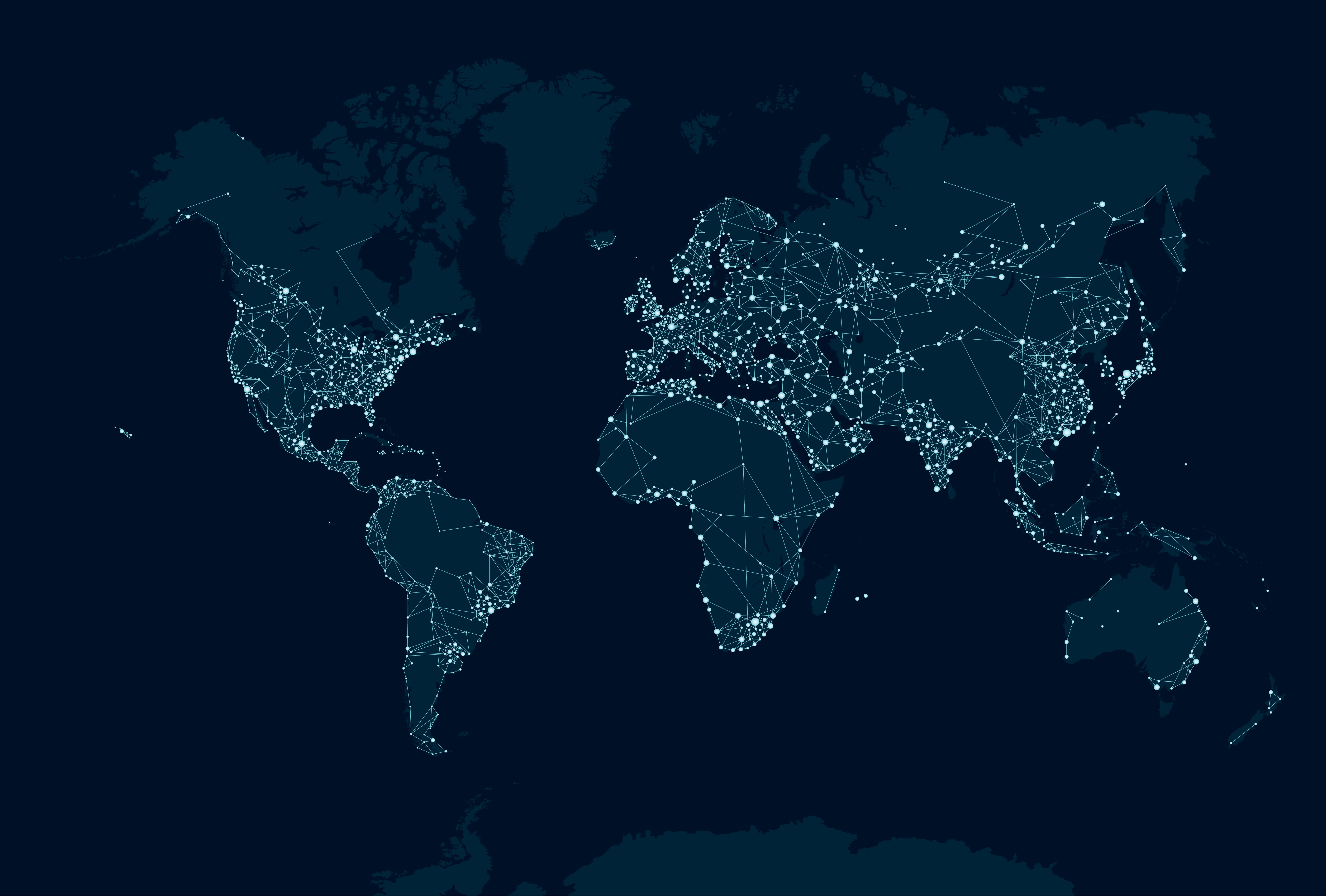 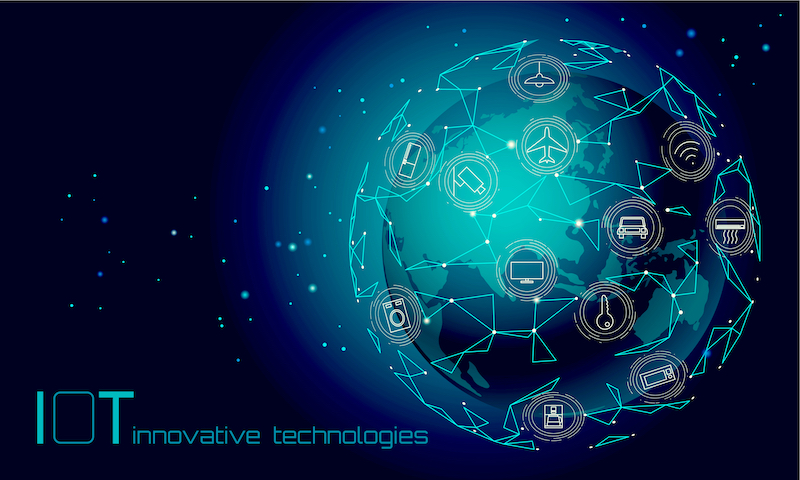 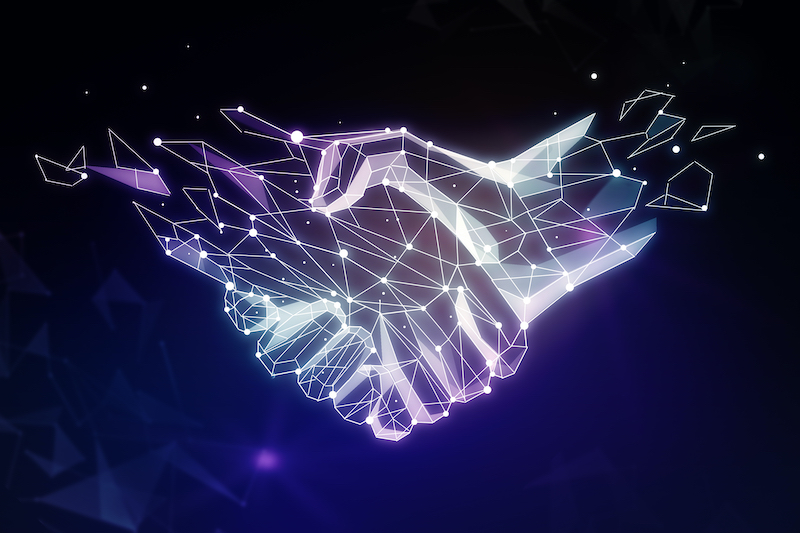