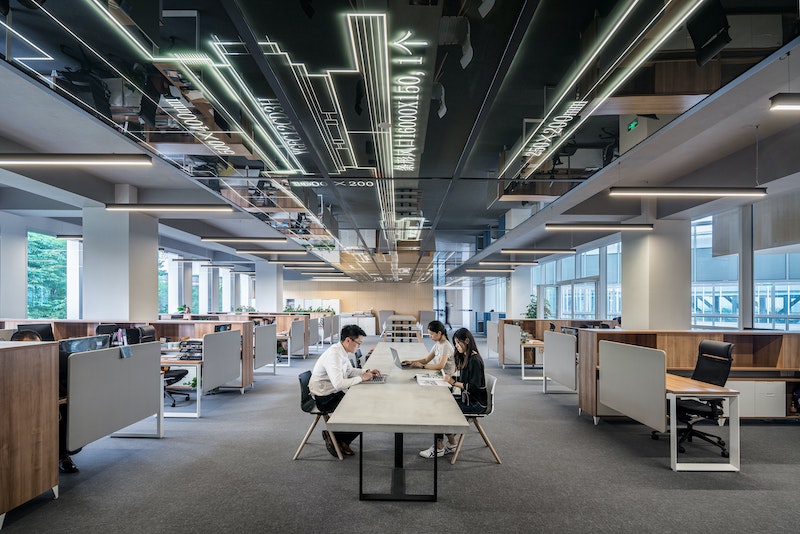 What does corporate culture in Ukraine look like? This question is important for many companies out there looking for team augmentation opportunities in Ukraine. In a world where many software developers work virtually for employers, it has become clear that company culture is the glue that holds distributed teams together.

In this article, we shed light on the company culture elements that rule in a typical Ukrainian software development company. Hopefully, after reading it, you'll get a taste of how it feels to work with Ukrainian developers.

First off, we should say that company culture in outsourcing is all about building a relationship between the client's team and their Ukrainian counterparts. It includes communication, reporting, motivation, feedback, and much more. Now that we’ve defined the staples let’s take a close look at the elements of company culture cultivated by Ukrainian companies.

Stable communication is the lifeblood of distributed teams that enables better understanding and bonding among employees. In Ukrainian companies, the common practice is organizing daily meetings for planning and prioritizing for the day. It's an excellent chance for developers to stay on the same page with the rest of the team as well as share concerns and bottlenecks. Ukrainian developers typically participate in monthly and quarterly meetings held by nCube clients, given that they are deeply involved in the engineering processes.

As the official language of international business communication, English is the primary language used in IT companies in Ukraine. It means that there are rarely problems communicating in a distributed environment.

Apart from formal meetings, Ukrainian companies cultivate quality communication by organizing get-togethers outside the office. It helps foster relationships between coworkers in a Ukrainian office who may work on different projects but definitely have a lot in common, given that they come from the same sphere. For example, at NCube, we organize outings such as trips, workshops, and other activities outside the office.

Communication between managers and employees is an essential building block for promoting company culture. In a team augmentation model, managers typically work with developers directly. It involves both team meetings and one-on-one sessions held by team leaders and stakeholders. Sometimes project leaders or product owners are located in Ukraine and lead a team of Ukrainian developers. In that case, they are a single point of contact whose task is to deal with managers and communicate with the development team.

Thanks to the democratic managerial style, most companies that outsource in Ukraine foster a friendly, informal environment. Developers can talk about their inspirations and life in general in a relaxed surrounding. This way, company leaders have a good shot at getting to know their remote employees better.

Offering feedback is an essential element of management. In distributed teams, where results weigh more than anything else, developers are usually assessed by the quality of work they produce. Ukrainian developers welcome feedback and are ready to act upon it, as they are deeply involved in the project and treat it as their own.

The idea behind the culture of transparency is that the client can see and be aware of everything at every step of the development process.

A team extension model assumes in-depth involvement in the development process on the client's part. On the other hand, in traditional outsourcing, the client receives the deliverables established in the contract, never knowing who is behind the scenes. While it's the most cost-efficient option on the market, there is always a risk that the project will be handled by someone lacking domain expertise and technical competence.

Expanding your team with developers handpicked by you (after a thorough screening process we have at nCube) ensures that you always know who works on your project. This way, you have full control over the development process.

A high level of adaptation

The client should always be the top priority in Ukrainian IT companies. That’s why Ukrainian developers absorb the culture of the companies they work for. A high level of flexibility and readiness to adapt lets companies make the most of their remote teams. At nCube, once a developer joins a team they are fully integrated into the client's workflow and culture. We go as far as even ensuring that the client has a branded work area in Ukraine, which allows for complete immersion, by creating a replica of the client's company and office.

Ukrainian developers naturally have a keen interest in technologies. Over 75% of professionals say that their appeal to technologies has driven them to pursue a career in IT. For companies that outsource in Ukraine, it means that they work with highly-motivated specialists who value exciting and challenging tasks over anything else. That's why Ukrainian companies strive to create an environment where developers can quench their thirst for knowledge, grow professionally, share knowledge, and communicate with like-minded people. 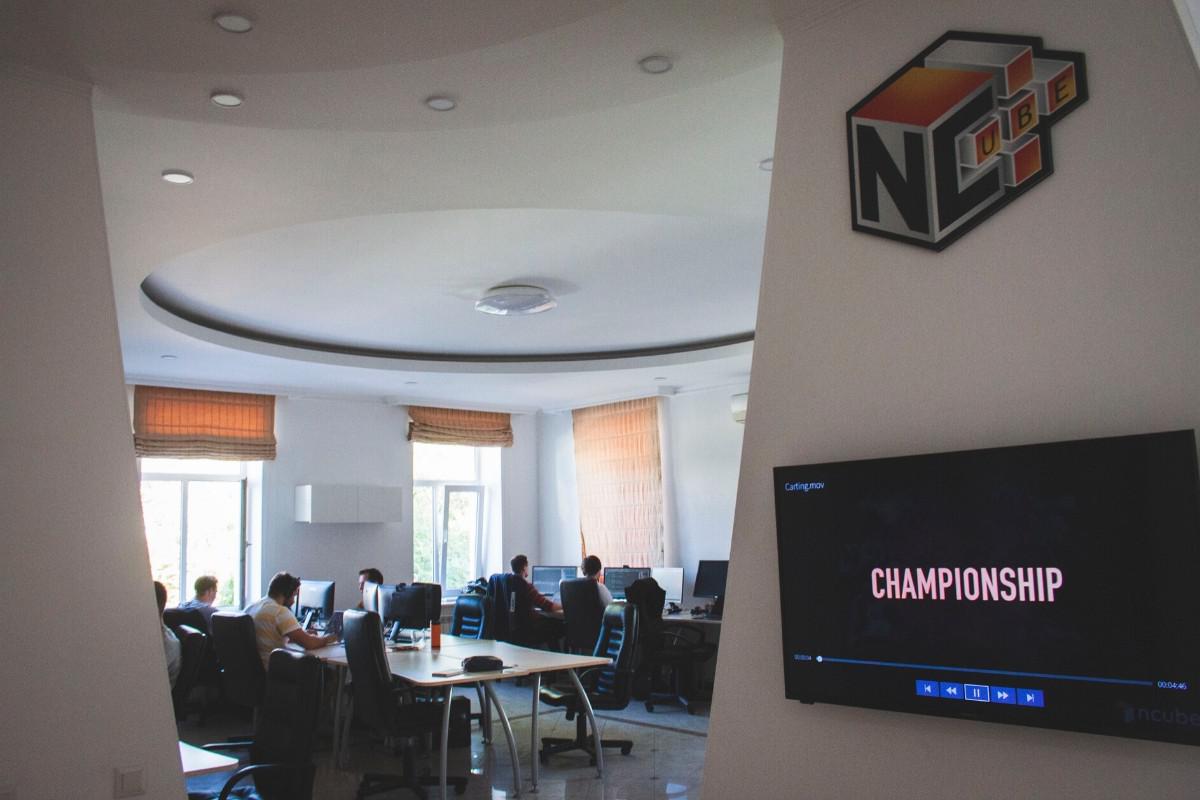 Ukrainian developers usually treat projects seriously as if they were part of the client's home-based team. Working side by side with their Western counterparts, they feel a responsibility for the developed product. They strive to make each product a success, knowing how much trust the client puts in them. That's why it's important for Ukrainian companies to emphasize cultivating an environment that will help developers work seamlessly as part of the client's team - from setting up branded rooms to a personalized approach to onboarding and establishing ongoing communication processes.

A healthy work-life balance is an essential aspect of a healthy work environment. To that end, we at nCube compensate for a gym membership and organize after-work leisure time. This way, people can rest mentally after a hard day at work and stay in good shape. In addition, the developers are typically dedicated to one project, working for one customer 5 days per week. That's why the teams are rarely overworked or stretched out too thin, so nothing impedes their day-to-day productivity.

Many Ukrainian IT companies invest in expanding the skillsets of their employees. At NCube, for example, developers can take English courses or apply for advanced professional programs compensated (in full or partially). Some companies also offer training programs for junior-level developers or professionals who consider changing industries and would like to take a stab at an IT career. On top of that, companies often send their employees off to IT conferences and events related to their specialty or interests. After all, in a business where talent is king, skilled developers can bring in new contracts.

As a team augmentation provider, we at nCube aim to build teams of skilled developers to create a successful product for our clients. We know that proactiveness and self-sufficiency are valued at companies that seek remote engagement. That's why we believe in the power of a problem-solving mindset where developers can address a challenge on their own and come up with a reliable solution.

Finally, we can say that Ukrainian IT companies have a lot in common with European and North American companies. That can be chalked up to the fact that IT has an international face, and communication in this day and age has no boundaries. Ukrainian developers are part of many global companies, absorbing their culture and communication style. At nCube, we believe that being flexible and able to adapt quickly is a foothold for creating great software.