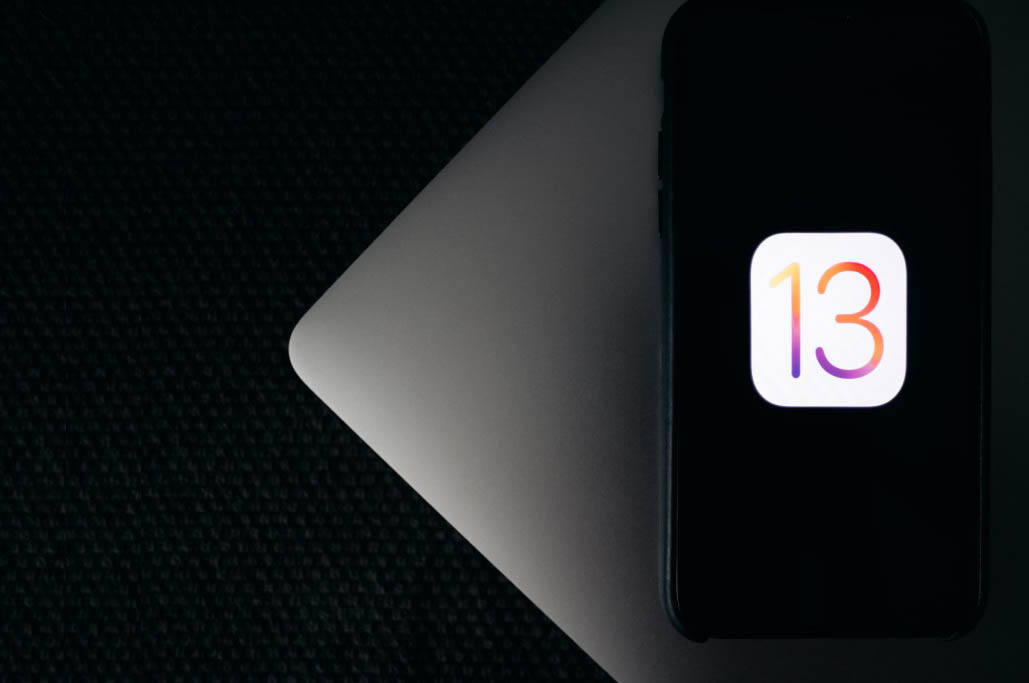 Apple released iOS 13 on September 19th, so if you are the owner of a relatively new iPhone or iPad, you might have already updated your device and seen the new OS in action.

On top of Dark Mode and super fun Emoji/Animoji, it comes with a bunch of useful updates that address security, privacy, and user experience. In this article, we will go over the most notable iOS 13 features. 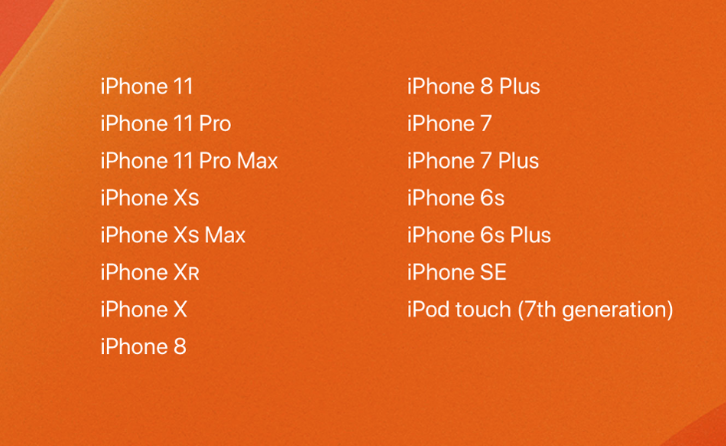 The most vivid feature of iOS 13 visual-wise, Dark Mode, provides less eye-straining experience when you use your iOS devices at night or before sleep.

How dark is it, really? Dark Mode uses black and dark greys in the interface, keyboard, and all major applications. However, it doesn’t apply to the outside apps and websites you open in a browser.

Dark Mode is here not only to diversify the look of your iPhone or iPad but also to conserve battery life, especially if combined with a dark theme and wallpapers. 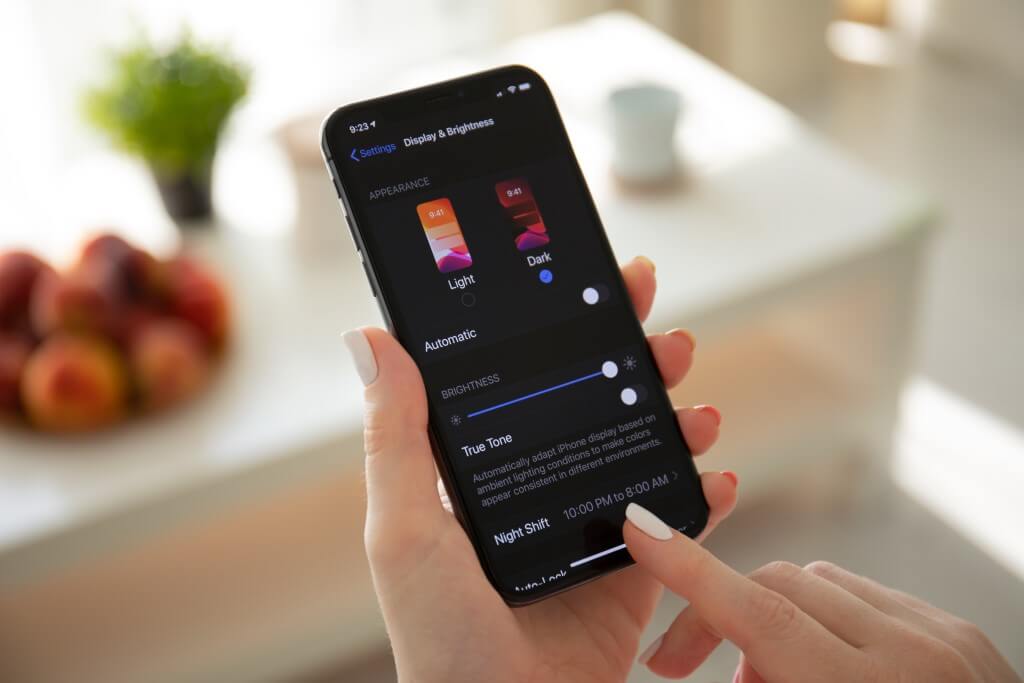 How to get iOS 13 Dark Mode? You can turn on Dark Mode via the Settings app (Display and Brightness) on your device or Control Center with a long press on the brightness controls. Alternatively, you can enable automatic change of display to Dark Mode in the evening, or tailor the schedule to your liking.

The Photos app has got a brand new look. More so, it’s also a new way to view and search for your photos. Now photos are categorized by “Years,” “Months,” “Days” and the familiar “All Photos.” Each category has an interactive tab. Clearly, it’s done not only to provide a more convenient way to search for photos in relevant categories but also to add a personal touch.

Switching between Years, Months and Days, you can see that each tab has one centered photo and multiple pictures around it. After you click on a relevant tab, you’ll see that the transition between photos is incredibly seamless. 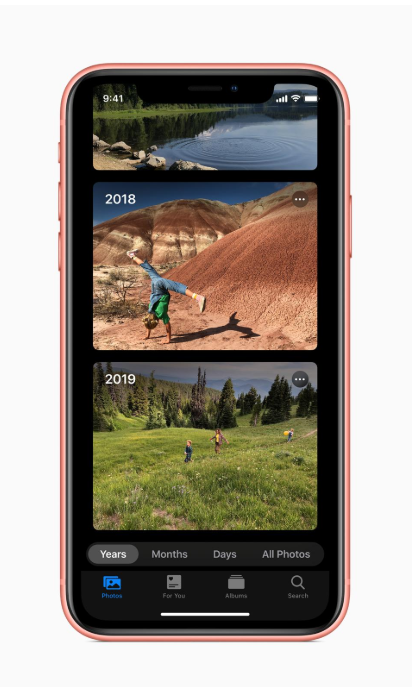 What makes this app more dynamic is that the live photos and videos now autoplay as you scroll them. It very much resembles watching a movie consisting of your memories. Additionally, you can access a whole series of live photos with a long press.

Your photos feed will have a particular visual appeal because the app now hides duplicate pics and screenshots from your view. The app doesn’t delete any of those – you can find them at any time. With a new iPhone update, Photos will have a place for all of your screenshots, the Screenshots album.

You can search for your photos by using multiple keywords in the relevant field. Simply type out all the keywords at once and get the results, which is especially useful for complicated searches.

In addition to a new way to curate your photos, Apple also updated the tools you use to edit pics. It’s now a full-fledged graphics editor, which has become a lot closer to the Instagram tools.  While the filters remain the same, you can now control their intensity. Just choose a filter and adjust its impact on the photo.

iOS 13 update brought the ability to edit photos more extensively, using a new editor that lets adjust brightness, contrast, exposure and other parameters. The Enhance feature has also been brushed up, and now it lets you choose the intensity of this feature. When cropping a photo, you can now adjust the viewing angle of the picture, which gives you more freedom in terms of how the picture looks.

And finally – the long-anticipated and incredibly robust feature, video editing! iOS 13 lets you edit videos in the same way you can edit pictures. Add filters, crop, rotate, adjust colors, and save the edited version – no need for third-party video editing tools anymore. Use an Auto button to automatically enhance video to achieve its best look.

If you want to learn more about noteworthy technology, check out the predictions 2020 in our blog. It unveils the hottest technology predictions for the next two years.

In the latest iOS update, Apple added quite a few enhancements to manipulating text. One of the most anticipated features – typing by swiping, which means the ability to type without removing your finger from the screen. The option is incredibly precise – it accurately figures out the word a user wants to “type.”

Try these new gestures to see that text manipulation is much simpler with the newest iOS update.

What about the Notes app? Well, its fans can now enjoy the enhanced search, which lets you search more thoroughly through checklists, blocked notes, and attachments. Your notes have got a new design looking like miniature cards. And finally, you can create folders to organize your notes in a better way. More so, you’ll be able to share them with friends for collaboration.

Fan of emoji? Now you have more options to express yourself. With Memoji and Animoji, you can generate a character that looks like you, using faces and poses from classic emoji like laughing, fingers crossed, heart eyes, thinking, crying, and more.

To top it off, iOS 13 will automatically generate a sticker pack based on your Memoji and Animoji characters. Those will live in the dedicated emoji keyboard in the Messages app and can be attached to a tweet, inserted into an email, WhatsApp messages and iMessage. Basically, it’s an image, so they’ll work anywhere images are supported. Memoji are compatible with any iOS 13 device, but for Animoji (animated emoji) you’ll need iPhone X or later. 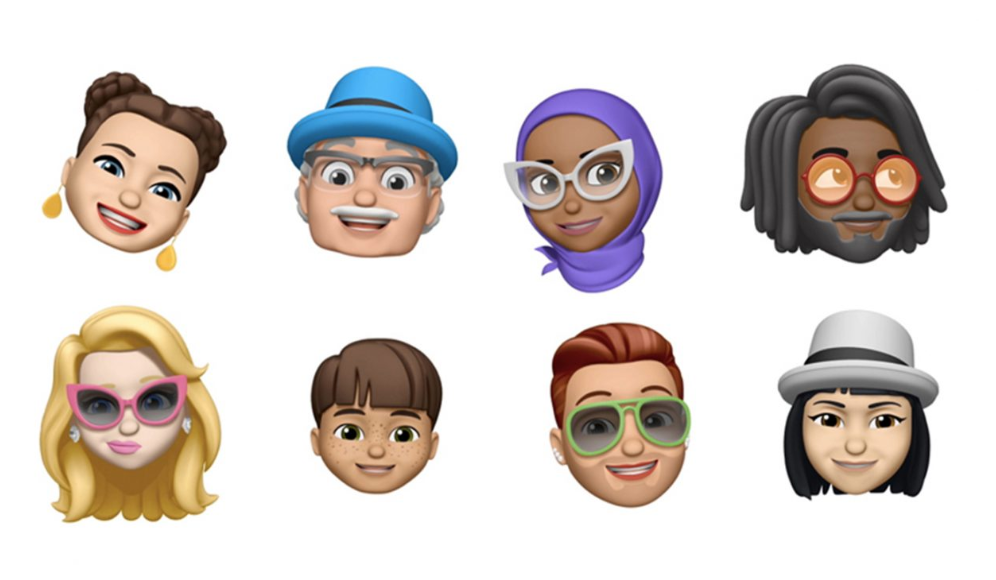 A set of important changes have been made to Safari which makes the user experience more convenient. Here’re some of the most notable ones:

Apple has released some significant security updates, too. For one, Sign in with Apple ID, which enables you to sign in to new apps, sites and services using Apple ID. This allows to protect your personal email address. If you want, you can hide your real email address by using a temporary email generated and registered on Apple servers.

iOS 13 lets you keep track of your family and friends as well as your Apple devices. The most notable upgrade, the new Find My App can locate your device when they are not connected to WiFi or Bluetooth.

Overall, iOS 13 is rightfully the most functional version of the Apple mobile operating system. On September 27th, Despite Apple provided major bug fixes in iOS 13.1, it quickly released the new iOS update on September 27th (iOS 13.1.1).

NCube builds virtual teams of talented iOS developers based in Ukraine. We have provided mobile development teams for Encore Capital (Debt Management), Salido (SaaS), and more. Get in touch if you have an ambitious project and need skilled tech talent.