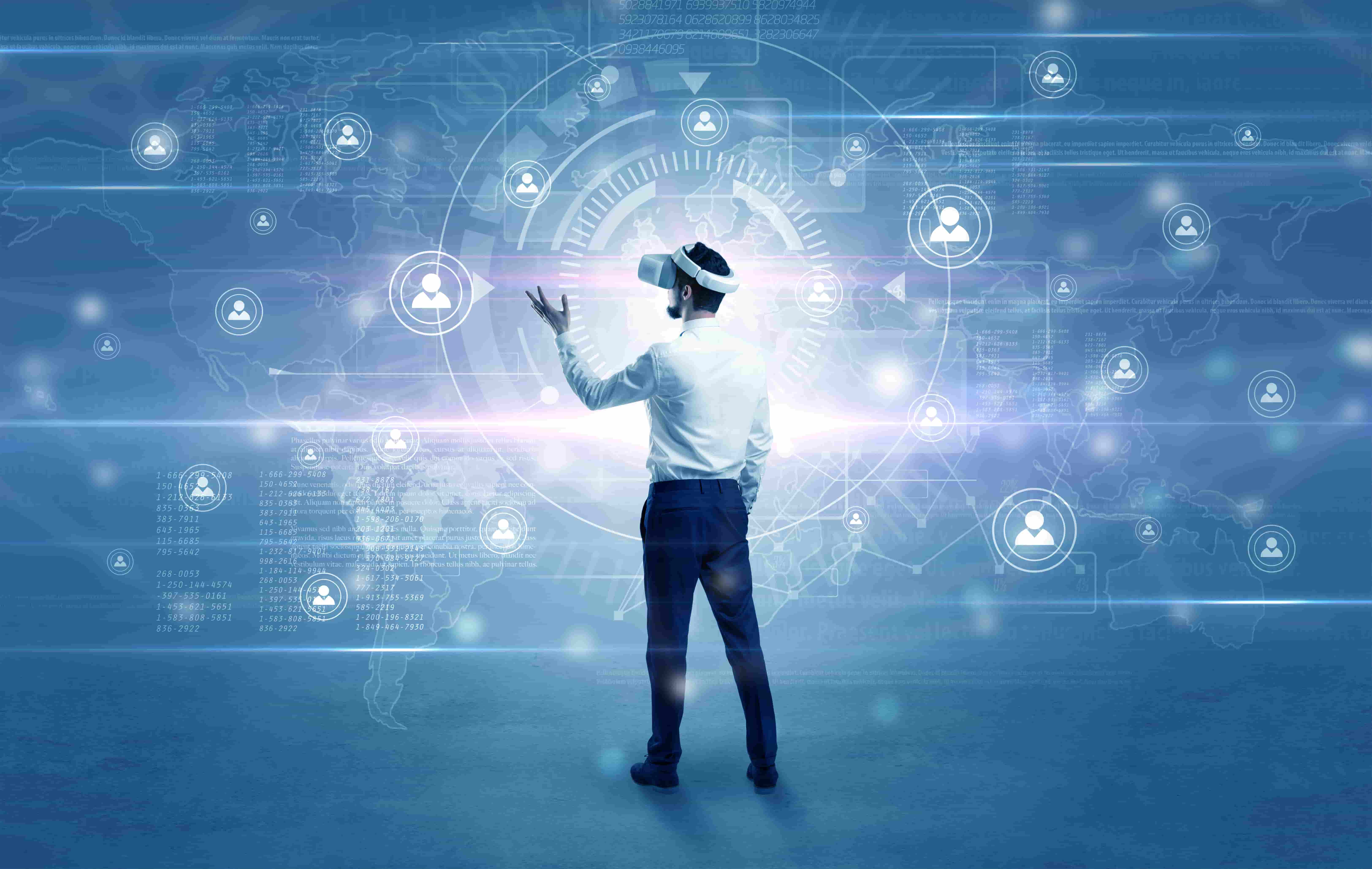 Build you own virtual
team in Ukraine

Blockchain is a relatively new and innovative technology, and its biggest challenge is to build stable and functional blockchain-powered solutions.

Many entrepreneurs ask,“Is it reasonable to launch a blockchain project if we have no expertise in it?” Here is the answer: Those who decide to roll with blockchain may become disappointed and even end up losing money if they fail to build a tolerable working prototype.

It’s essential to draw a line between projects that should be outsourced and those that have the potential to become a company’s own expertise.

There are two types of blockchain projects:

A case of the first type is an innovative startup implemented by a dedicated team. Core team members often have equity in the company. This mode of cooperation requires an outsourcing strategy in order to involve advisers and experts with rare skillsets. The core team will remain stable. These are a bunch of people who are driven by the idea, ready to work 24/7, and can come up with new solutions but often with a 90% chance of failure.

The second type has a story. Usually it’s a honed business process, let’s say, parcel delivery to remote villages in the Sahara. The participants in the delivery process come from a variety of countries and organizations. Even dismount old men without any credentials can deliver parcels. Therefore, if a parcel gets lost, it’s hard to identify who is responsible. Then, instead of a centralized delivery system, you could consider implementing blockchain. In this case, your servers would require partial replacement and a slight modernization of the infrastructure. All in all, the components are standard to develop.

If you have a project like that in mind, enhance it by bringing in several blockchain experts. Assembling a blockchain team from the ground up is practically impossible when you have little to none competence in it. Besides, it will be expensive.

Let’s break down the essential skills into two groups: those you should outsource and those that should be part of your core team. 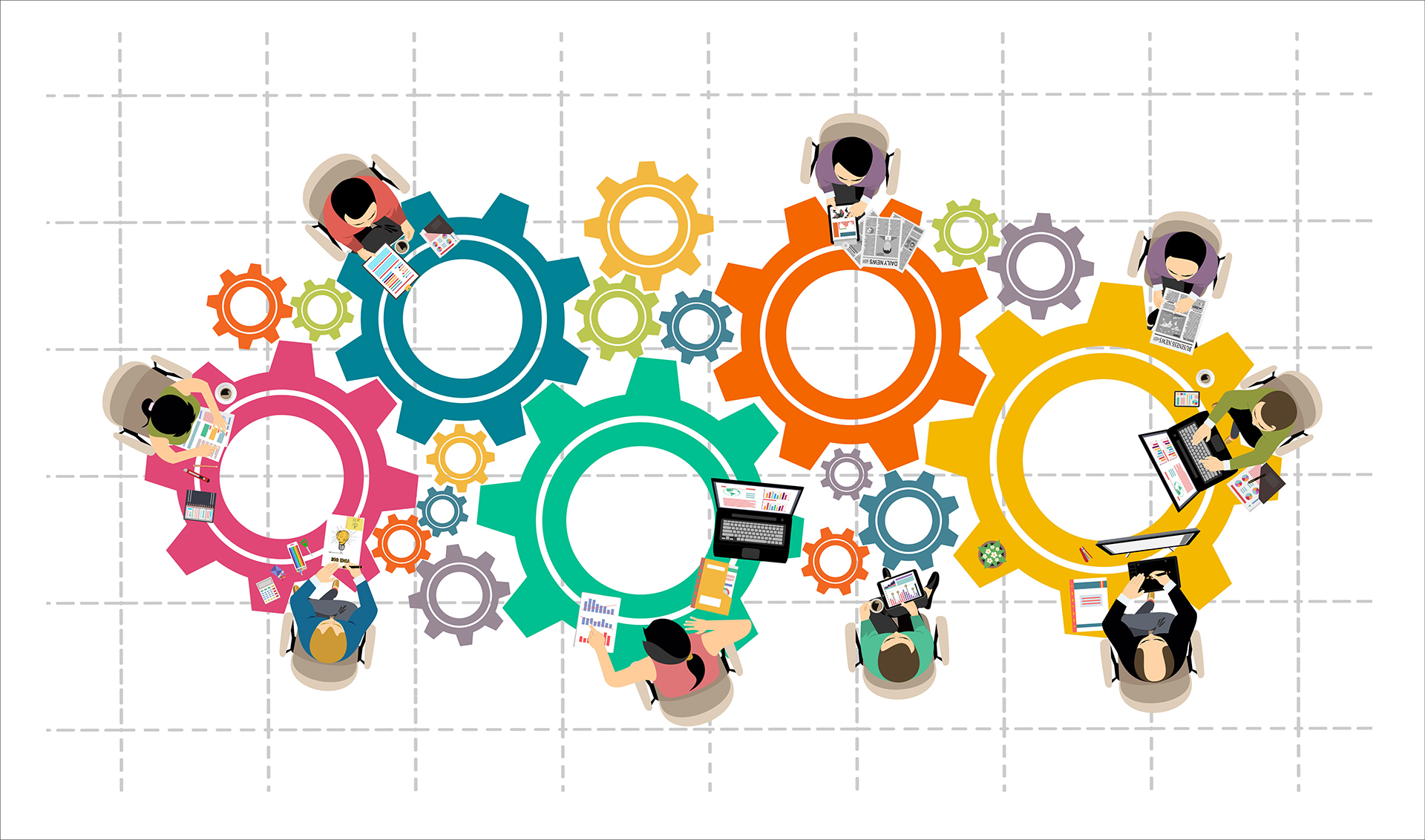 Now let’s have a look at the two expert roles. A blockchain engineer is a person in charge of launch, configuration, and integration of all environments. He or she is responsible for the blockchain, integration, and interaction with the team members and services outside of blockchain.

A blockchain developer is a programmer who writes the logic behind entities behavior and the blockchain in general, usually relying on Smart Contracts.

The engineer masters one of the main programming languages of this technology – Go, Rust, Python, C++. Additionally, there is a separate group of developers who work with Smart Contracts and Solidity on Ethereum.

How much time does it take for you to find blockchain talent?

Where do your candidates come from?

Why do Ukrainian developers stand out?

Main technologies we work with: 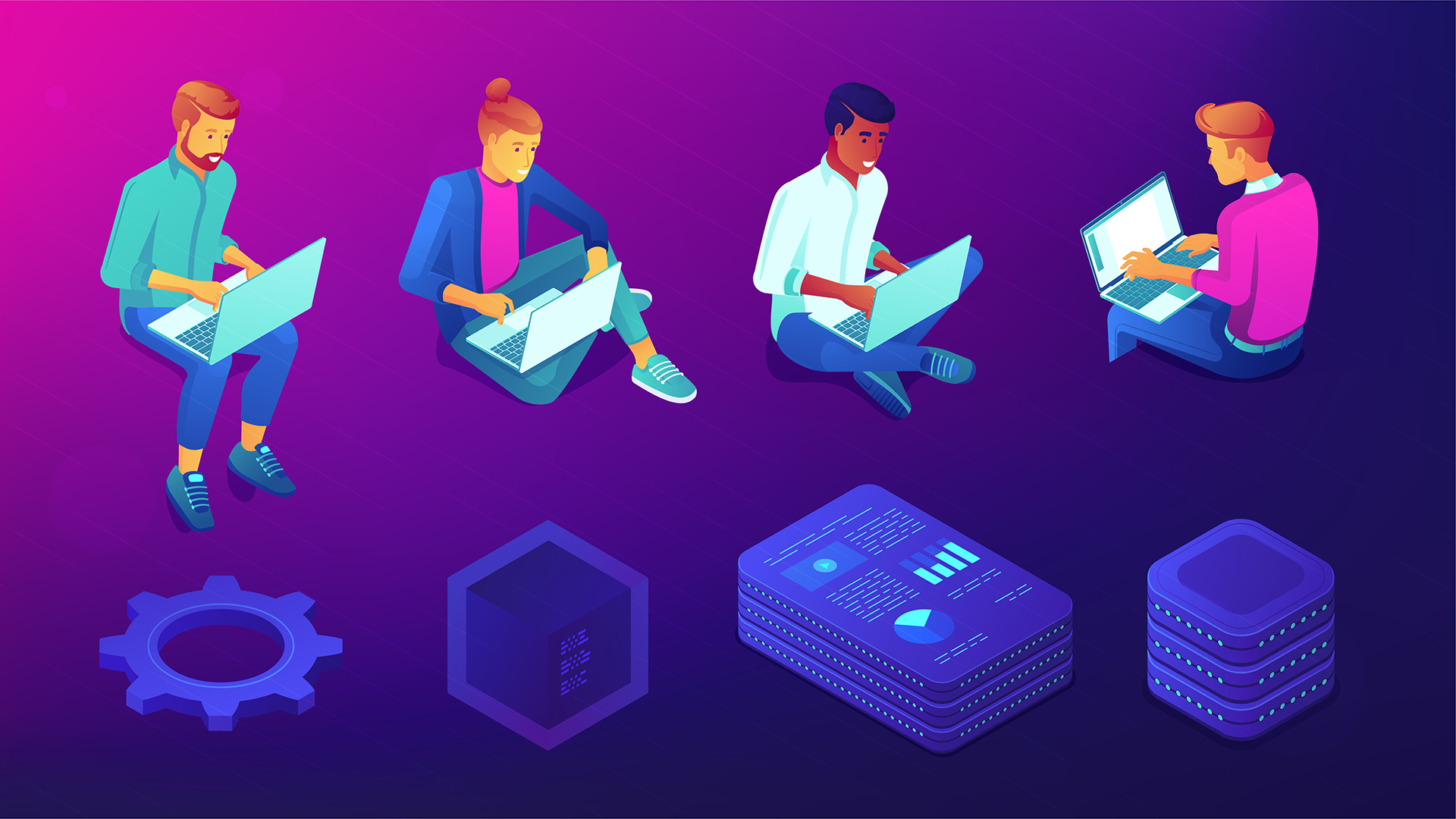 The first blockchain that is going to take a technological leap after Lightning technology implementation.

The main environment to roll out DApps and Smart Contracts. Ideal for ICO and PoC.

The most detailed, enterprise-level solution for private corporate networks.

The most popular language for both Smart Contracts and new blockchain consensuses.

Second after Go most popular language.

A standard language for writing of Smart Contracts on Ethereum.

We will build or augment your own team with best experts in the field. 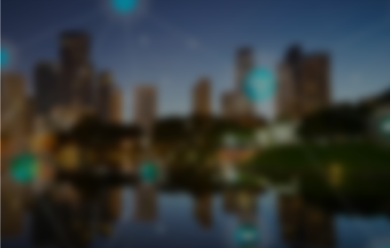 Want to know more about our blockchain developers?